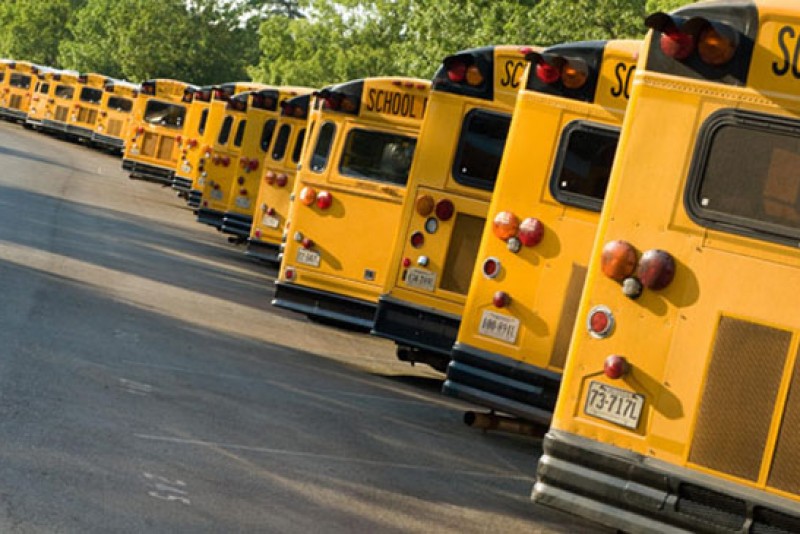 In May of this year the MoE had issued a calendar that reduced the December holiday by one week and announced an earlier start to the academic year. The changes were meant to add 10 days to academic year bringing the UAE into line with international practice.

Local media attending an event hosted by the Abu Dhabi Education Council (ADEC) on Tuesday sought clarification on the issue but officials advised the media to contact the MoE for comment. According to media the ministry did not respond to its calls for a statement on the issue.