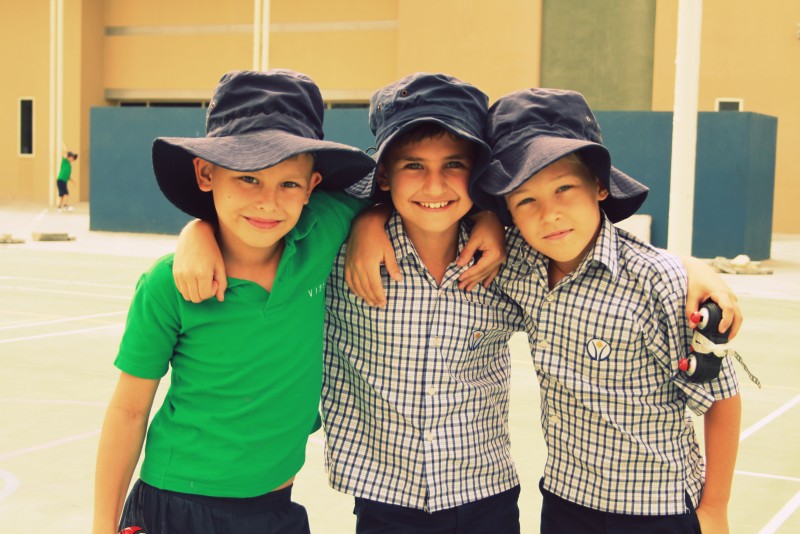 Schools in the UAE are in a state of confusion over the age at which children may be admitted to KG1 following a ruling by the UAE's Ministry of Education (MoE). According to a report in this week's edition of the community newspaper Xpress Abu Dhabi Education Council (ADEC) has been enforcing the new regulation from January 1st.

According to one school which spoke to Xpress up to 20 percent of its entry for the upcoming academic year could be affected by the ruling.