Most schools will finish the academic year one week later, in July, however, the start date for the next academic year, beginning some time in September 2018, has yet to be announced.
Parents Await Start Date for 2018/19 School Year
By Veathika 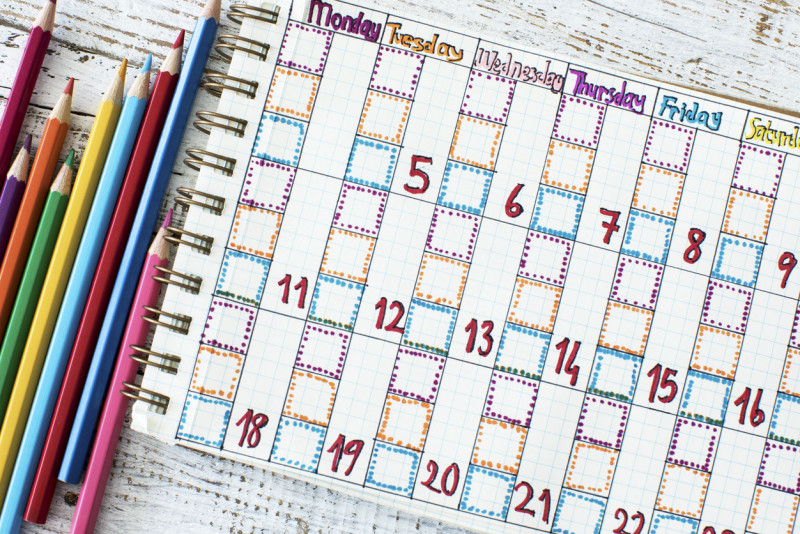 It is the last term of the academic year for most students in the UAE with summer holidays on the horizon. In the past, most schools would finish the year at the end of June, however with Ramadan and then Eid eating into term time, some schools in the UAE are extending the summer term, most by one week, annexing the start of July.

Most American schools typically finish before other curriculum schools and the calendars published on their websites show a June 28th finish.

While the end of the academic year is clear, neither schools, nor the Ministry of Education have announced when the 2018/2019 year will begin, leaving parents in the UAE confused about the start of the next academic year.

The Knowledge and Human Development Authority (KHDA) website states that private schools in Dubai that start the new academic year in April, notably Indian curriculum schools, will return from the summer break on September 2. Their summer term will finish on June 28.

However, the website does not give a starting date for private schools starting the new academic year in September.

One parent received an email from the school stating: “In regard to the return date for students for next academic year, we predict that this will be on the 4th or 5th of September 2018.  However, the KHDA has yet to announce the academic calendar for 2018-2019.”

The calendar is usually announced at the Federal level by the Ministry of Education.

The Eid Al Fitr holidays are expected to begin on June 15th or 16th, depending upon when the moon is sited. Eid Al Adha could fall on August 22nd or 23rd, depending on the moon sighting.

More information on Eid dates, and other holidays, may be found in our UAE Holidays Guide article.