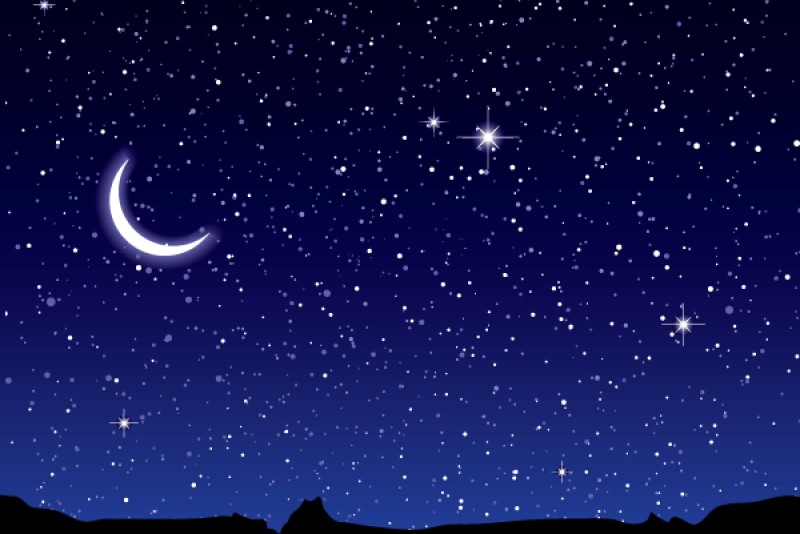 Final confirmation of the official Eid Al Adha school-break has still to be granted.

Until today, many believed the holiday would start on the 22nd (Arafat Day) and had booked vacations from this date.

Today however, Saudi Arabia’s moon sighting body, the group responsible for declaring Islamic holidays, announced that Arafat Day would in fact be Wednesday 23rd September and not the 22nd as previously thought.

One prominent head teacher in Dubai noted that while the KHDA is expected to give a ‘definitive’ answer tomorrow, he still remains positive that schools will be granted holidays from Tuesday 22nd September.

Parents across the Emirates responded less positively to the news, “if school holidays start on the 22nd and the private sector only receives Thursday 24th through to Sunday 27th, what about childcare on these additional days off?” said mother Amna.

It is thought that many families and indeed school staff have already booked vacations from Tuesday 22nd, which could potentially cause confusion for the pupils remaining in the UAE.