Global private school group, Cognita, has acquired Horizon English School, it was announced today. The school will become the second for Cognita in the UAE, with the first, The Royal Grammar School Guildford Dubai, now nearing build completion and on course to open in September 2021.
Cognita Acquires Horizon English School
By Jenny Mollon 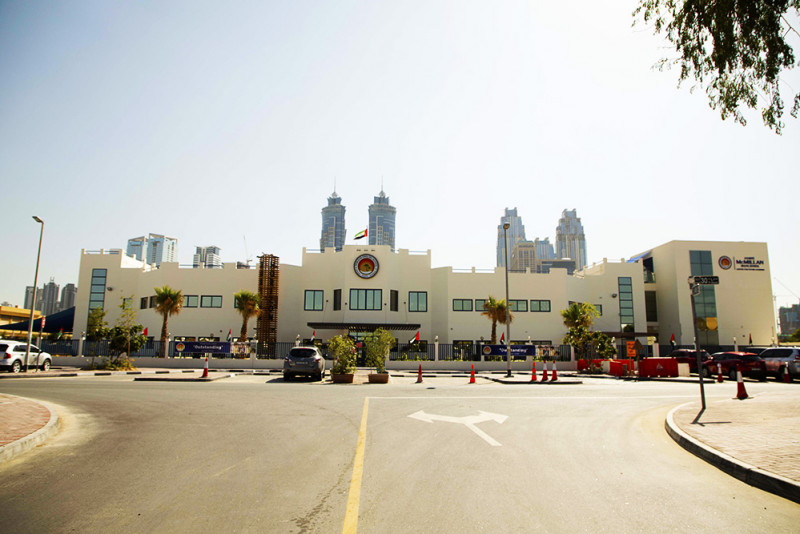 Global schools group Cognita has acquired Horizon English School, a long established, KHDA outstanding-rated standalone primary school in the Al Safa area of Dubai.  The school will be Cognita's second in the UAE.  The first, The Royal Grammar School Guildford Dubai, is set to open its doors to students in September 2021.  Both schools offer the English National Curriculum.

UK-based Cognita was established in 2004 and opened its first overseas schools, in Spain and Singapore, in 2007. At the end of 2020, the group had 82 schools in 11 countries, educating 55,000 students across 9 different curricula.

Horizon English School was first established in 1989 and currently caters to a little over 1,000 students.  A firm favourite with parents, the school has retained much of the 'feel' of a traditional British primary school, yet has recently added a suite of first class new facilities, including a 'STEAM zone', additional sports facilities, improved dining, music and classroom space as well as improved parking for staff and parents.

The connection between Horizon English School and Cognita is underscored by the recent appointment of David Baldwin as Managing Director, Middle East for Cognita.  Mr Baldwin served as Principal of Horizon English School between 2013-2015 after a successful six years at GEMS' Jumeirah Primary School, where he was latterly Vice Principal.

Horizon English School has been the flagship school under the ownership of Al Najah Education since 2012. In the 2018-19 KHDA Dubai School Inspection Bureau round, Horizon English School regained the Outstanding rating that the school had held from 2012 to 2015, prior to a "downgrading" to Very Good - largely driven by concerns about the delivery of Arabic and Islamic Studies.

The news of the change in ownership was shared with parents today, in a letter jointly signed by Raza Khan, CEO of Al Najah Education and David Baldwin, Managing Director, Middle East for Congnita.

The letter clarifies that Cognita is 'deeply committed' to continuing the HES legacy of a community school with offering an outstanding education.  Mr Ian Wallace, Principal of HES will continue to lead the school and will be supported by Cognita in 'refurbishing and enhancing' some 'facilities and general areas' in the school.  The letter also confirms that there will be no change to staff or parent contracts as a result of the change in ownership.