The CBSE examination board has released the timetable and announced the exam dates for the annual exams for both Class 12 and Class 10. Details below!
CBSE Class 10 & 12 Board Exam Dates
By Veathika 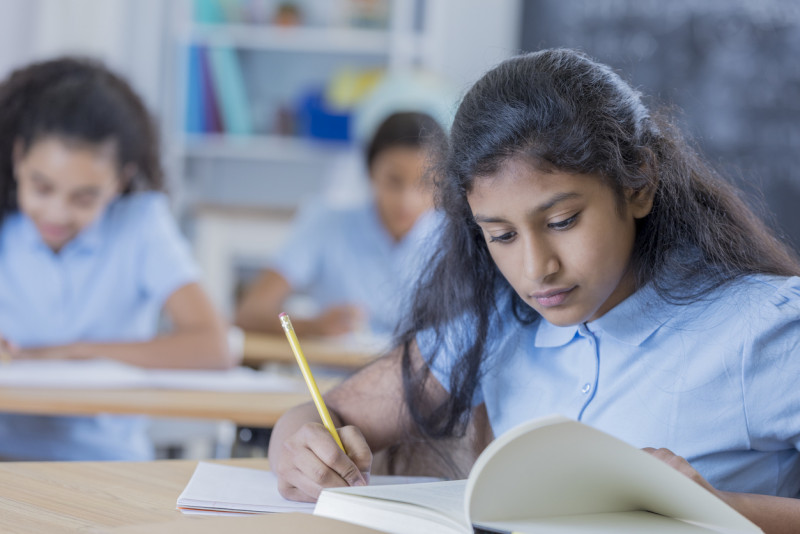 The Central Board of Secondary Education (CBSE) has announced the timetable for Class 10 and 12 board exams for 2019.

UAE-based CBSE schools will also have their board exams at the same time.

The exam dates have been fixed by the CBSE in a way that they don’t coincide with competitive exams held in India for University admissions.

The CBSE board has also released the timetable for class 10 and class 12 seven weeks in advance so as to give enough time to students to prepare.

Dr Sanyam Bhardwaj, Controller of Examinations said: "While preparing the date sheet, the admission schedule of Delhi University has also been considered."

Results will be declared by the first week of June 2019.