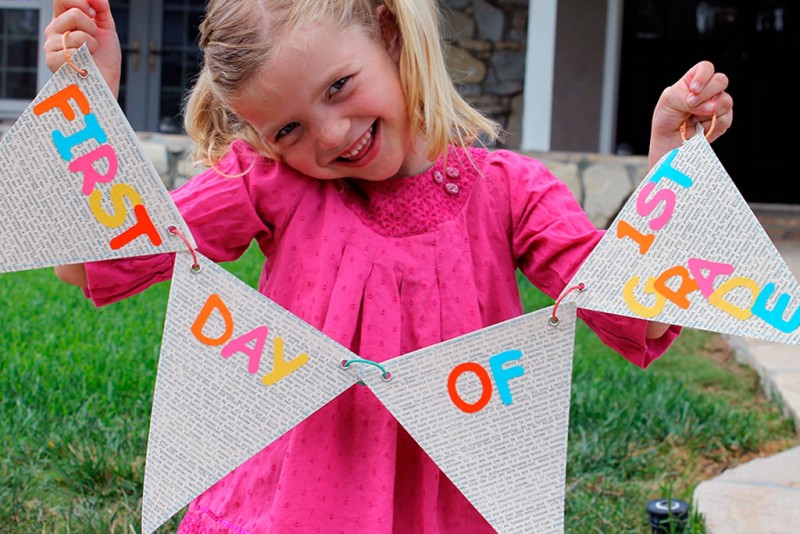 More than 100 leading UK teachers, writers and academics have called for a radical overhaul of early years education in the British curriculum.

In a letter sent to The Daily Telegraph newspaper the education specialists called for children to be allowed to learn through play instead of being prepared for formal lessons at such an early age. They claim that  current research "does not support an early start to testing and quasi-formal teaching, but provides considerable evidence to challenge it".

It says: "Very few countries have a school starting age as young as four, as we do in England. Children who enter school at six or seven – after several years of high-quality nursery education – consistently achieve better educational results as well as higher levels of wellbeing."

The experts go on to claim that current policy is heading in a direction contrary to global best practice.

"Though early childhood is recognised worldwide as a crucial stage in its own right, ministers in England persist in viewing it simply as a preparation for school. The term 'school readiness' is now dominating policy pronouncements" it says, adding that the government should not foist "the tests and targets which dominate primary education" upon four-year-olds.