Two days after Grade 12 results were announced, the CBSE has now declared Class 10 scores, and the UAE again has achieved results that compare well against international peers. For the toppers, read on...
CBSE Class 10 Results Announced
By Veathika 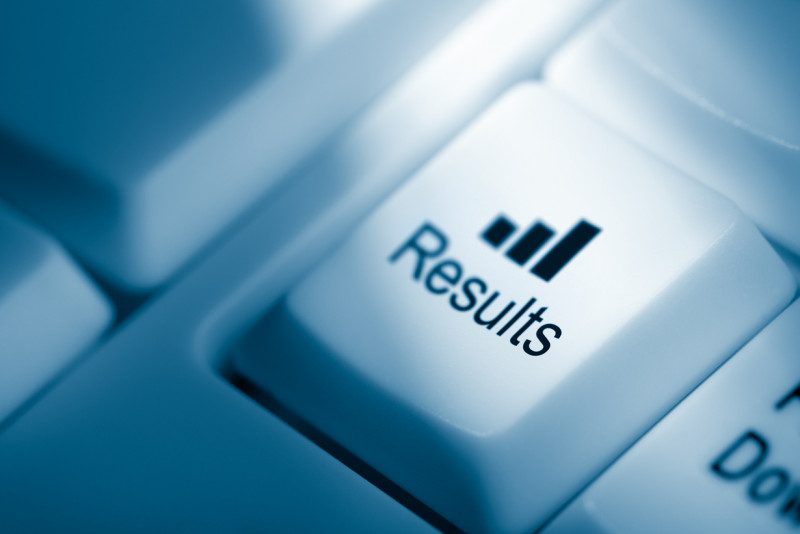 Class 10 results of the Central Board of Secondary Education (CBSE) examinations have been announced.

Class 12 exam results were declared on Sunday and students in the UAE performed exceedingly well.

22, 554 students from across the Middle East appeared for the board exams this year.

Delhi Private School (DPS) Sharjah emerged with the top scores in the UAE according to data compiled so far. Kevin Thomas Plamootil was the DPS 'topper' with a score of 98.8%. Shreya Gangadharan came in second with 98.4% and Sanjana Sanjiv Panicker, Antony Kuruvila and Shresha Das were joint third with 98.2%.

A hugely impressive 86 students at DPS Sharjah, achieved an overall score of more than 90% per cent.

All 783 Indian High School Dubai students who took the exams passed. 30.4% scored 90% or above with Sreelakshmi Gangadharan attaining 98%. He was the school topper.

More than 1.6 million students appeared for Class 10 exams this year, held between March 5 and April 4.