A video of a young Dubai student being physically and verbally assaulted has been shared on Twitter. The post tagged the KHDA, who responded requesting the name of the school, as well as the names of the students involved.
'Horrific' Bullying Video: KHDA, GEMS Respond
By Jenny Mollon 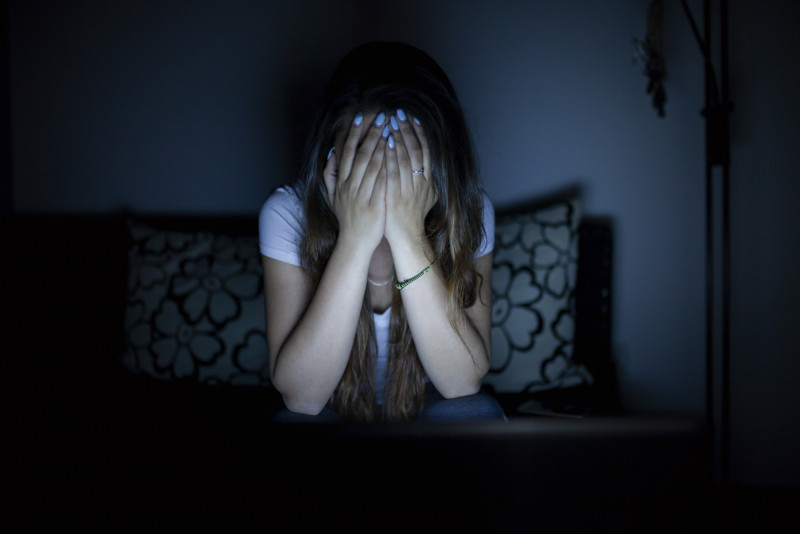 A video of a bullying incident in a Dubai School has been shared online.  The video, shared on Twitter, shows a young teenage girl being assaulted by a girl of similar age.  The aggressor threatens to punch the girl, before grabbing her hair aggressively and making repeated verbal threats.

Only the aggressor and victim are clearly visible in the video, however it is apparent that other students are present during the attack, including the person videoing the incident.

The video was posted by a twitter user "jwhar" who used the hashtags KHDA and Dubai Police to draw attention to the tweet.

The KHDA responded quickly by saying:

"We agree, this is unacceptable.  Has the school been made aware of this?  Please can you DM us the details of the school, grade and students' names, or any other details you may have.  Thank you."

Repton School Dubai was initially identified as the school in the video, however this has now been confirmed as being incorrect.  Many Twitter users have suggested that  the incident in fact took place at GEMS World Academy. A GEMS Education spokesperson issued this statement to media:

"We are aware of an earlier incident at one of our schools and can confirm that appropriate action has already been taken in accordance with our safeguarding policy. The school acted promptly to investigate and resolve the issue and we will continue to prioritize the safety, security and well-being of our students."

In a series of tweets published today; the GEMS World Academy thanked their community for the support it had received in the wake of the incident.  They also shared that a two students have been withdrawn from the school.

"We would like to thank our community for reaching out to us over the previous few days in regards to a video circulating online...Two students have been withdrawn from the school and there were five suspensions...It was a relatively isolated incident and contained to a small group of students".

"A very firm action should be taken against all students present and not defending the bullied girl.  All need counselling.  That's horrific!"

WhichSchoolAdvisor.com has approached both the KHDA and GEMS Education group for further comment.