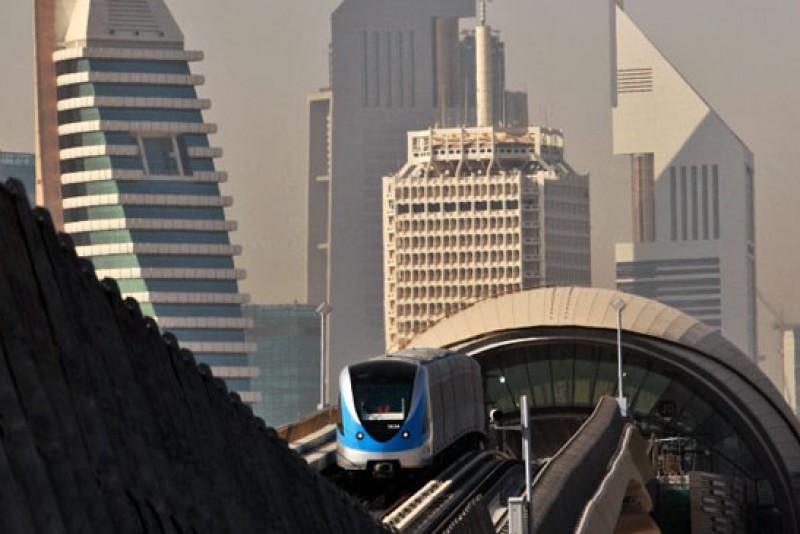 Competition in the UAE school sector has until now felt distinctly lacking. While the emirate's regulators have been at pains to point out that there are sufficient seats for the number of children in the country, parents have tended to target the same schools, putting a squeeze on places of in-demand schools.

One segment that looks set to experience its first taste of real competition for students in the not so distant future is the "premium" end of the spectrum, with an increasing number of British, American and IB based schools in planning or readying to open.

Schools are being opened by incumbent players such as GEMs Education and Taaleem, but also by new entrants into the UAE, often backed by Private Equity, or by High Net Worth individuals who have made their fortunes in the region.

The latest new entries were announced on the 29th April with four new British schools to be launched between 2016 and 2019, backed financially with a 500 million AED investment by Indian businessman Mohan Valrani, and to be managed by Gabbitas Educational Consultants.

They join a considerable number of schools opening between 2014 and 2015. See this article for an up to date list.

The four schools will consist of two primary schools and two secondary schools which Gabbitas hope to name variations of "The British School". However Gabbitas admitted it has yet to secure permission from the KHDA, Dubai's education regulator, for the school names.

The KHDA regulates the names of schools to ensure parents are not misled.

Gabbitas hopes to open one primary and one secondary school in Jumeirah Village Triangle that will eventually take in 1,200 students. The second two schools will be opened in the Al Furjan development near Jebel Ali with 1,600 students.

The schools are being designed by GAJ architects, responsible for Brandenton Academy, a number of GEMs Education schools and the up and coming Cranleigh School in Abu Dhabi.

Mohan Ghanshamdas Valrani, who is providing the resources to build the schools, is the current Senior Vice Chairman and Managing Director of the Al Shirawi Group according to his Wikipedia page. He ranks 10th on the Forbes list of Top 100 Indian Leaders in the country.

Gabbitas will build on its management role for the British Schools, by opening an office in Dubai for its advisory and consultancy services.