Bloom Education, the education group behind Brighton College in Dubai, Abu Dhabi and Al Ain, as well as Dwight Dubai until the end of this academic year, has said it plans to open a new, premium IB school at its Al Barsha campus, that will take the place of Dwight when it leaves the company.
Bloom Plans High Quality IB School for Dubai
By David Westley 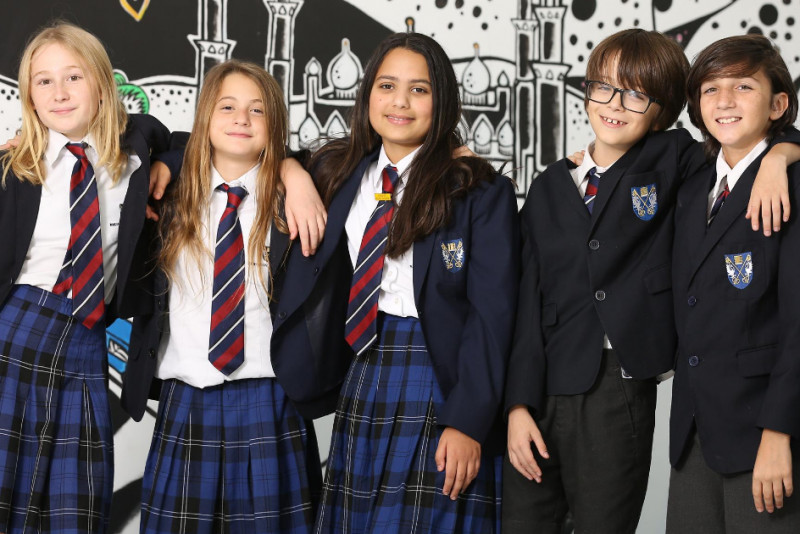 Bloom Education, the education group behind Brighton College in Dubai, Abu Dhabi and Al Ain, as well as Dwight School Dubai, has said it plans to open a new, premium IB school at its Al Barsha campus, that will take the place of Dwight when it exits the education group at the end of this academic year.

In a statement released to WhichSchoolAdvisor.com. Bloom Education said it would not only be opening a new IB school, but would "expand on the shared facilities (currently between Brighton Dubai and Dwight Dubai) in the next academic year in building a ‘Centre for Performing Arts’, which will include a theatre, dance, drama and art studios.

A new IB curriculum school would complement the curriculum of England based Brighton College Dubai, sharing the same "super campus".

As revealed earlier this month, Bloom and Dwight School New York "mutually agreed to end their collaboration of the last three years". The Dwight School Dubai campus in Al Barsha, will cease to be part of the Bloom education portfolio of schools at the end of the 2021/22 academic year.

Dwight School Dubai will move under the direct ownership of the Dwight group of schools and relocate its campus to a new location in Sports City. The new location is believed to be that of the former GEMS United School, which closed at the end of the 2019-2020 academic year.

Bloom Education also confirmed that there would be no changes to "any of the other schools" within the Bloom education group, and operations would "continue as normal delivering the highest quality of education to the UAE". There had been some concerns as to how Dwight's exit would impact Brighton College Dubai, the school sharing its campus.