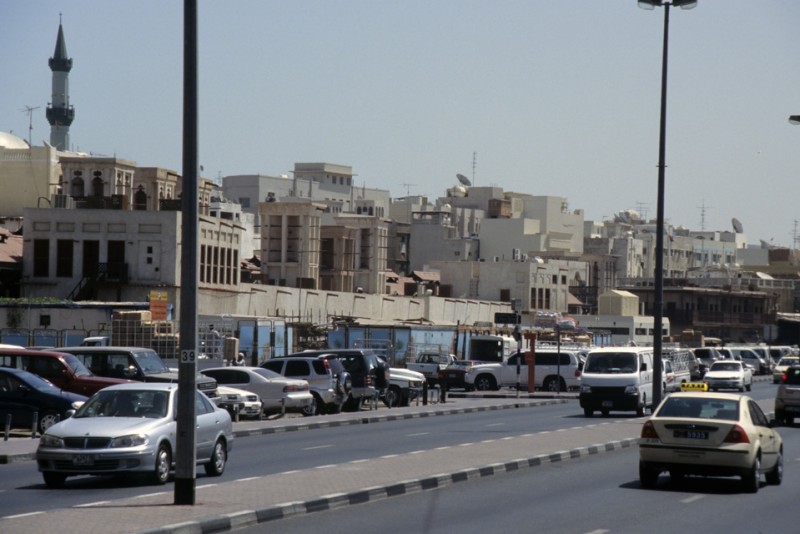 Two attempted abductions of teenage schoolgirls in Dubai have led to warnings being posted by several schools advising parents to warn their children of the potential danger.

The first incident happened on Monday near Jumeirah mosque which is located on one of Dubai's most popular thoroughfare, Jumeirah Beach Road.  The second incident happened close to Park n' Shop on Al Wasl Road.  The incidents are believed to be unrelated and in both cases the girls refused to get into the car.

Fiona Cottam, the principal and CEO of Jumeirah College, said in a letter to parents that the girl had been “repeatedly approached” by the stranger.

The letter asked parents to remind children “of the need to be vigilant”, and Cottam said the girls were “quite shaken”.

“Thankfully both students reacted responsibly and courageously and came to no harm,” she added.