Philanthropists Pledge 30% Off Fees For Arcadia Students
By C Hoppe 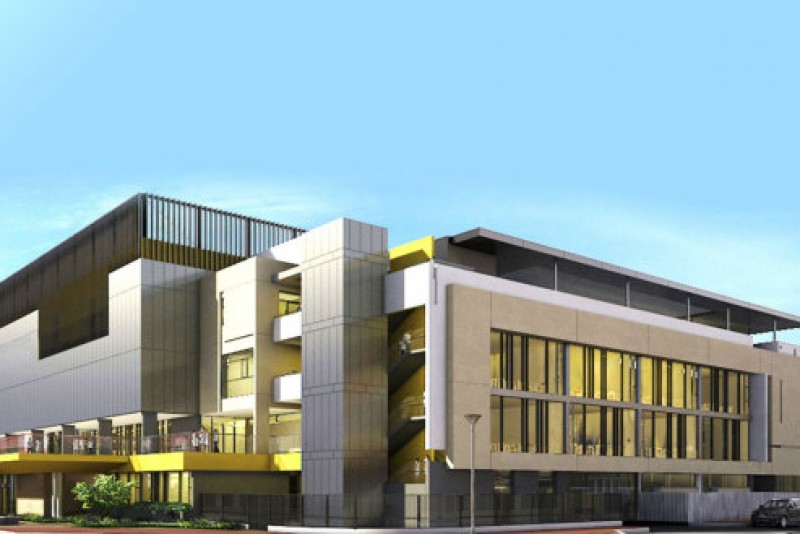 Philanthropists Abdulla Al Shirawi and Mohan Valrani have announced that they will offer all founding 2016/17 students at the Arcadia Preparatory School a scholarship which amounts to a fee reduction of 30 percent, for the entirety of the student's tenure at Arcadia.

Abdulla Al Shirawi and Mohan Valrani, chairman and senior vice chairman respectively of the Al Shirawi Group and founders of Dubai’s Arcadia Preparatory School, announced that in the 'spirit of Easter,' they would be offering "a founding scholarship... regardless of nationality, gender, race or religion."

The two businessmen made the announcement on Easter Sunday to signify the tolerant and inclusive student body that they intend to create at the school.

“We want a school community that reflects the values espoused by the rulers of the UAE. The Arcadia Preparatory School will not only be an educational establishment but a haven of peace, happiness and harmony, open to children of all nationalities residing within the UAE. The Scholarship fund is a first of it’s kind in the UAE and offers great value, especially when combined with the Enrichment Learning Program that offers an extended school day filled with extra curricular activities” said the two co-founders in a joint statement.

The Arcadia Preparatory School is located in Dubai’s Jumeirah Village Triangle (JVT) and will offer the National Curriculum for England to pupils studying from Foundation Stage 1 (nursery) to Key Stage 2 (year 6).

For more information on Arcadia's scholarship programme and the school itself see: here