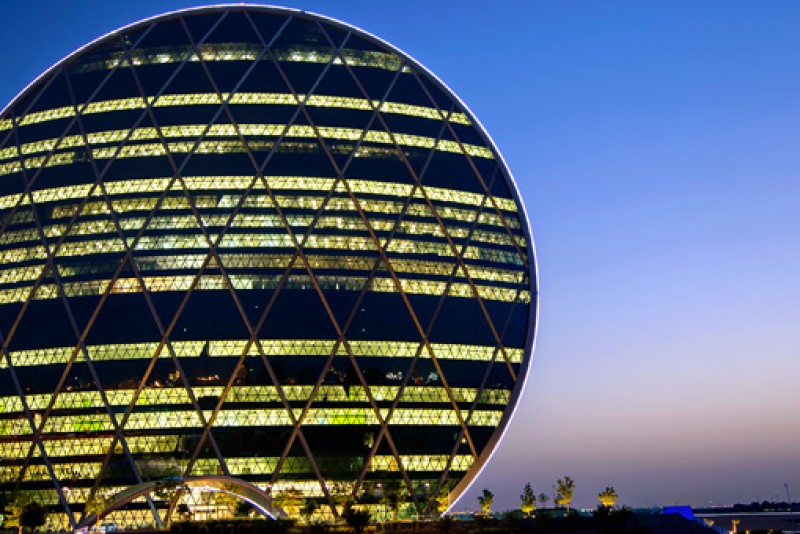 Aldar Academies has announced it will be opening two new schools in the capital. The new additions; an all-girls IB Diploma secondary school and an American curriculum school will bring the Aldar student population from around 5,000 today to approximately 9,300 next academic year, providing some relief to parents in the capital who are - currently - less well served for schools than their Dubai based neighbours.

The all-girls secondary will be situated in the Al Mamoura neighbourhood, and will offer co-ed British education until secondary level, then girls only will continue through secondary and sit the IB diploma.

Aldar Academies chairman Mohammed Al Mubarak said, “there’s a big number of schools opening up in Abu Dhabi – whether they’re coming internationally or being created nationally – and the focus of all-girls schooling has been quite minimal.”

The new Aldar American school is to be located on Yas Island and offer a co-ed Massachusetts State curriculum from kindergarten to year 12.

The ADEC private school master plan projects a 5% student population growth annually estimated to reach approximately 280,000 by 2020. And, Aldar Academies plans to keep pace with the capital's needs, speaking to the National newspaper, Mr Al Mubarak said,  “there are several things in the pipeline, everything from partnering with some of the best-brand schools from around the world to potentially bringing boarding schools to Abu Dhabi, high-quality boarding schools." .

Aldar Academies is owned by Property Developer Aldar. Its schools (located in Abu Dhabi and Al Ain) are ranked among the top-rated by ADEC all coming in at A1, A2 and A3. As a result, Aldar schools are all heavily oversubscribed in the most popular grades.

Currently, all the schools offer the National Curriculum for England and Wales (together with the IB Diploma at Al Bateen Secondary School), supported by the MoE Arabic and Islamic Studies curriculum.

The diversification into US curriculum will no doubt be welcomed by parents seeking an alternative to the UK curriculum. While the decision to open an all-girls' school is also expected to be a popular one. WSA anticipates very high demand for both schools, given ongoing lack of school places in Abu Dhabi coupled with Aldar Academies excellent reputation. 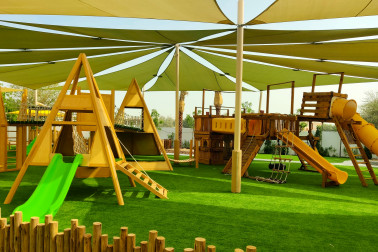 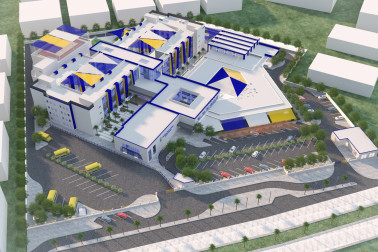