After-School Tuition: Worth the Spend?

After-School Tuition: Worth the Spend?
By C Hoppe 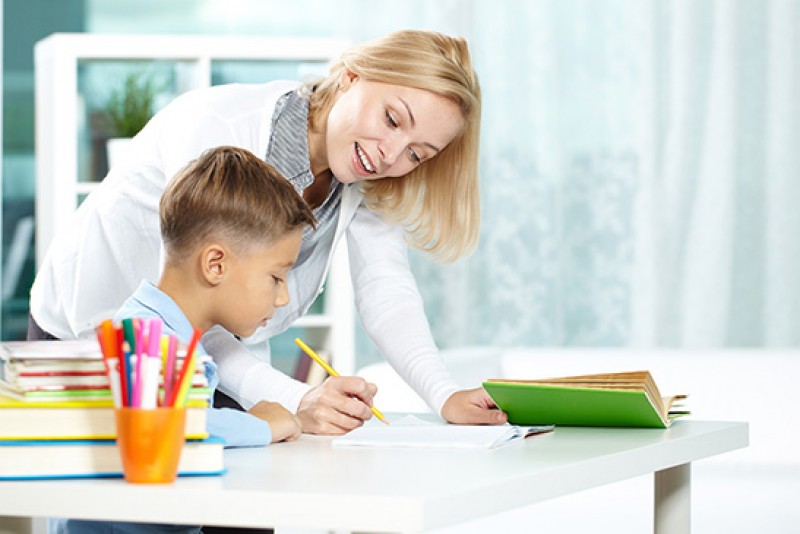 Some parents in the UAE are spending more on private tuition than school fees Gulf News reported this week, but not all should be according to professional advice given to WhichSchoolAdvisor.com.

Speaking to parents in the capital, the paper found many had little confidence in the schools that their children attended, believing teachers were too low paid and demotivated to teach to the standard they demanded. As a result, the paper said, parents felt they had to supplement their child's learning with additional (and expensive) tutoring sessions.

Mother of two, Lata Verma told Gulf News, “I pay more money for my children’s private tutoring than for their school fees." As a working mum, Verma says she doesn't have time to teach her children herself, and although they both attend a top Indian school in the capital she is adamant they require the additional assistance to succeed. Worryingly, she said some of the tutors she employs are actually teachers in the very school her children attend.

Mother of two, Laila Al Khateeb said she spent a staggering 4000 AED per month on tutors for her son. “We had private tutors for every subject — Arabic, English, maths, chemistry and even religion. Tutors who taught literature classes like Arabic and English took 100 AED per hour while those who taught sciences like maths and chemistry took 200 AED per hour.” Shockingly, she went on to tell the paper that in the lead up to his exams, sessions would often continue for four or five hours continuously.

But, for cash-strapped parents WhichSchoolAdvisor.com asked is it really worth the expense?

Dubai based teacher, Vicki Masterson doesn't think so, "If everyone at pick up and drop off has a tutor, then parents will believe it's necessary and that they're not doing 'enough' for their children if they don't have one too. Some of the young children referred to in this [Gulf News] article, absolutely do not need tutors," she says.

"Children learn and develop at different rates and gentle support at home, along with parental engagement will go a long way to help. If parents help with reading and homework from the early years, this will foster a climate in the home that supports education and encourages academic pursuits."

This idea of support from home is shared by Dubai mum Sharan Husain, who says, "I follow the curriculum through the yearly plan and via discussion with the class teacher... I do extra work at home through fun activities or sitting at the desk with activity books but don't make it structured or 'school like' at all. I just judge by my child's mood and try to be creative and do at least one thing even if it's just 15-30 mins a day. I do identify areas that need to be improved on and work on those indirectly making it fun."

Teacher Vicki goes on to say, "for long term success, students need to be focusing on core curriculum skills, rather than subject specific ones. Being able to analyse, interpret, predict, infer, summarise etc will allow for improved performance across a range of subjects. Early intervention in these areas may ensure ongoing and long term tutoring is simply not required."

Clive Pierrepont director of communications at Taaleem believes,"students and parents often resort to private tuition as a way of compensating for poor pedagogy that relies heavily on rote learning and content memorisation. The result of employing an external tutor is to burden families with both significant extra expense and a reduction in a child’s personal development time. All students need down and non-directed time for them to grow as people and pursue their own interests. My advice to parents whose children are in schools with outdated curricula and didactic teaching is to research alternatives.”

However, it's not all bad, Vicki does note, that in certain situations tutoring can be beneficial, "while a physics tutor for a tricky term, or a mathematics tutor once in a while may be unavoidable and in the child's best interest, however the culture of long term and ongoing tutoring becomes systemic and self fulfilling if parents don't consider other alternatives to ensure success."

For many though, it would seem private tutoring goes 'hand in glove' with the culture of private education.  According to the Telegraph, London based tutoring services- Nevil Chiles of Kensington & Chelsea Tutors, see over 70% of their clients arriving from the private/independent school system.

While a 2013 study by the Sutton Trust charity in England found that parents with children at private schools were significantly more likely to pay for private tutoring: with 27% of private school children choosing tutoring compared to 14% from state schools.

Could it be that parents who are already conditioned in the practice of paying for education, find it easier to both afford and emotionally accept- the process of hiring a tutor, simply viewing it as a further 'add-on' to their child's educational requirements?

Facts
A survey conducted by the Abu Dhabi Education Council (Adec) in 2013 found that nearly half of the 40,000 parents surveyed said their children attend private lessons outside school.

A study conducted by the Dubai School of Government (DSG) in 2011 reported that private tutoring costs, on average, Dh100-200 per hour with rates surging to Dh1,000 per hour in the weeks leading up to end-of-semester examinations.