Arcadia Education has taken a giant leap towards the opening of Arcadia Global with the appointment of Mr Andrew Wilson as its Founding Principal. The school is set to open in August 2023 in Dubai's Al Furjan community.
Arcadia Global Readies for 2023 Launch
By Susan Roberts 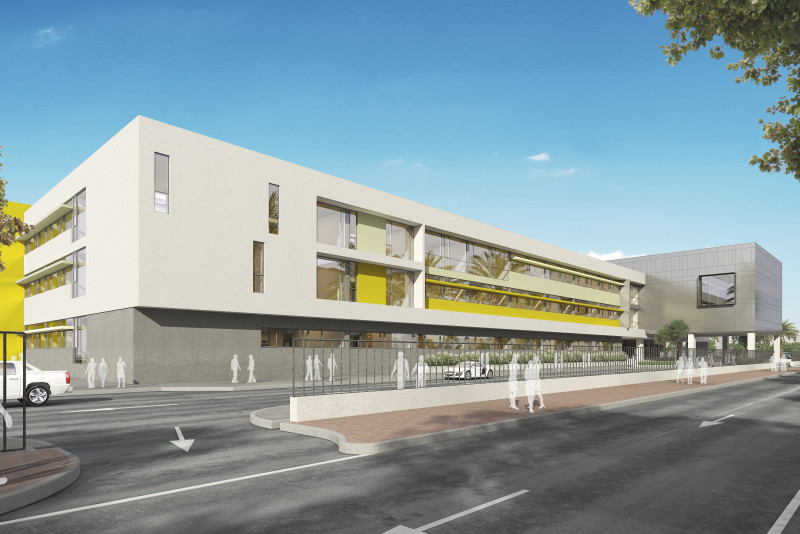 Arcadia Global School has made a significant step in the journey towards launch in the appointment of its Founding Principal. The school is due to open in August 2023 in Dubai's Al Furjan community. Arcadia Education currently owns and operates Arcadia Primary and Arcadia High School in JVT.

The opening of Arcadia Global School was provisionally set for August 2021 but was subsequently postponed. The revised opening date of August 2023 was announced at a ceremonial ground breaking, attended by Dr Abdullah Al Karam, Director General of KHDA, in October last year.

Located close to the Al Furjan metro station, the school is pitched at families looking for a school “at an affordable fee level with premium facilities”. Facilities are set to include extensive sports facilities and a performing arts centre for music and theatre. Final fees are still pending KHDA approval.

As the Vice Principal of GEMS Westminster School Sharjah for nine years Mr Wilson clearly has very relevant experience of delivering a curriculum for England based education at more affordable fee levels. GEMS Westminster Sharjah has average fees of 16,500 AED and a student population of 3,000, a comparable size to Arcadia Global. Earlier Mr Wilson spent two years at Jumeirah College as Assistant Principal. He is described by Arcadia Education as an "effervescent educator" who will "add enormous value to the organisation".