The first set of ADEC inspection reports in the 2016/17 inspection cycle were released today. There was very good news for some schools...
ADEC's First 2017 Inspection Results - Any Surprises?
By C Hoppe 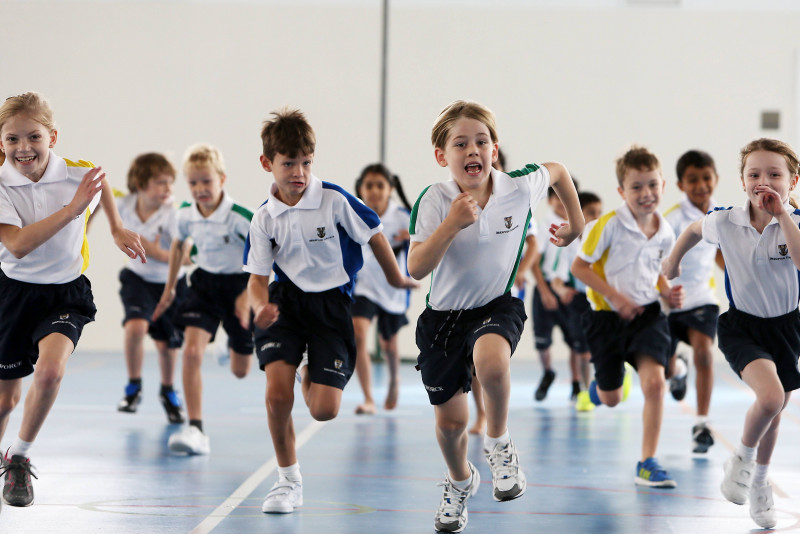 In this first set of reports for the 2016/17 inspection cycle, ADEC has released 21 inspection reports for schools across the emirate of Abu Dhabi. While no schools were rated Outstanding, The American Community School of Abu Dhabi, Brighton College Abu Dhabi and The British School of Khubairat were all rated Very Good.

Despite its overall Very Good status much about Brighton College is considered Outstanding by inspectors. This included students personal, social and innovation skills, the curriculum and the overall protection and guidance of students. All core subjects at Brighton are also rated Outstanding - from Foundation to Secondary.

The school's Foundation Stage struck a particular note with inspectors who reported that most of the Foundation children enter the school as non-native speakers, yet by the time they enter Year 1, have linguistic skills deemed ‘Outstanding'. The head-teacher and senior management team at Brighton, were also commended for their dedication to school improvement and innovation.

Perennial achiever, the not-for-profit school British School of Khubairat, went from Good to Very Good during the inspection cycle with ADEC's inspectors highlighting the school’s core subjects as predominantly Outstanding. They also rate the consistently high quality of teaching, which they say results in high achieving students.

The American Community School of Abu Dhabi was rated Very Good for the second time, with many of the core subjects at Middle and Secondary level considered Outstanding.

Inspectors particularly liked the “wide range of academic, sporting, creative and technological programmes and activities for all students.”