ADEC has released the final 10 school reports of the past academic year...
ADEC Releases Final Inspection Reports For 2016/17
By C Hoppe 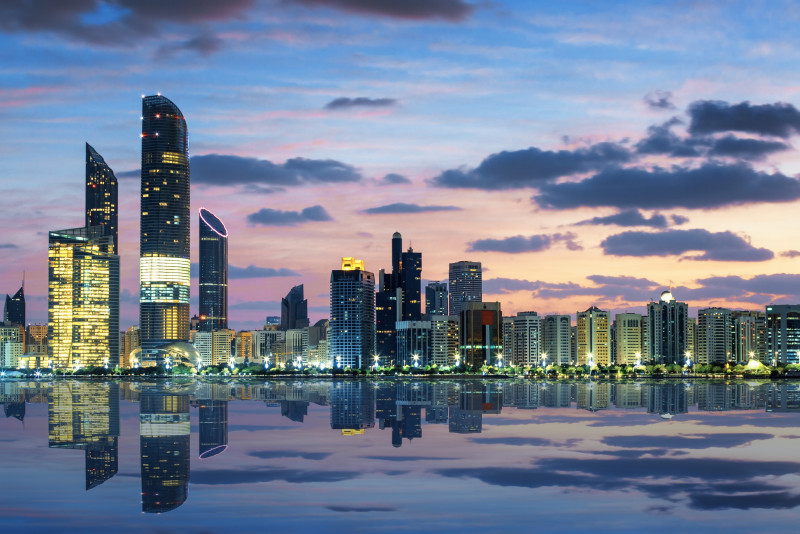 This week ADEC released the final 10 inspection results for the academic year 2016/17. The results were overall lacklustre, with three schools rated Good, five rated Acceptable and a further two considered Weak. However, four of the schools were inspected during their first year of operation, having only opened in September 2016.

Al Mamoura School, which opened in September 2016 was rated Good in its first inspection report. Inspectors agreed that the school's leadership, health and safety and personal and social development plus innovation skills were actually considered Very Good.

“Leaders have made an impressive start in establishing a new school with a strong momentum of improvement and the active support of parents… students are mostly highly motivated and they learn well in most lessons.”

The American curriculum, Al Yasat Private School was also considered Good this year, although the result demonstrates little movement in rankings since its Acceptable rating back in 2015.

Inspectors did note however, “the school has made good progress in addressing the recommendations of the previous inspection report and in improving its overall performance. Students who are more able are now appropriately challenged by activities… the school has increased most students’ use of digital technologies in their learning… the continued capacity of the school to improve is good.”

The final school to be rated Good in 2017, was Liwa International School for Girls. This American curriculum school, inspectors noted of the school, which also opened in 2016. Inspectors noted, “under the determined leadership of the principal [the school] has quickly reached a good overall level of provision.”

Belvedere Private School and International Academic School were non-movers- maintaining their ratings, (both schools were already considered Satisfactory in the old rating system.)

New school, Al Ansar International scored Good ratings for curriculum, personal, social and innovation skills plus protection, care and guidance, however these indicators were not enough to pull the school  up from an overall Weak rating.

Al Israa’s report is also interesting in that the school scored a Good rating for protection, care and guidance, plus a further three Acceptable ratings, however these too, were not enough to increase the school's overall score.