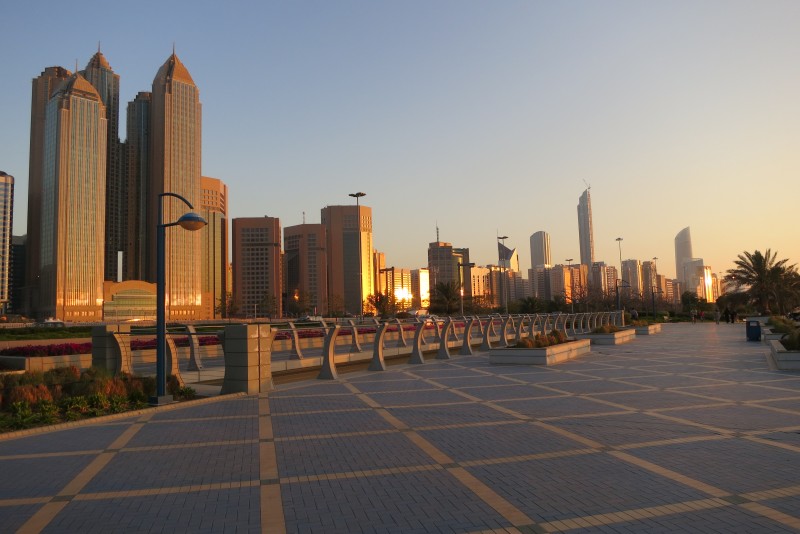 An Indian curriculum school has been ordered to close down by the Abu Dhabi Education Council (ADEC).

The school, the Indian Islahi Islamic School, notified parents on September 15 that it has been ordered to close down by the start of the 2014-2015 academic year.  According to a board put up outside the school gates, the date given for the closure is April 1, 2014. Parents said they also received an official Adec memo that was distributed by the school on September 15.

The school is a so-called 'villa school' which operates in a residential area and ADEC has cracked down on such institutions over the past four years on safety grounds, stating that schools should operate out of purpose built premises.

According to Muhsin K, principal at the school, the school currently has 1,310 pupils, including 336 new pupils who were admitted in the 2013-2014 academic year. The school received the closure notification from the Adec “in the first week of July”, he said.

“The school will provide all the possible assistance required for pupils to continue their education. [We are] trying to meet with the Adec to find ways to resolve the problem, and to make a request for the extension of the deadline,” the principal added.