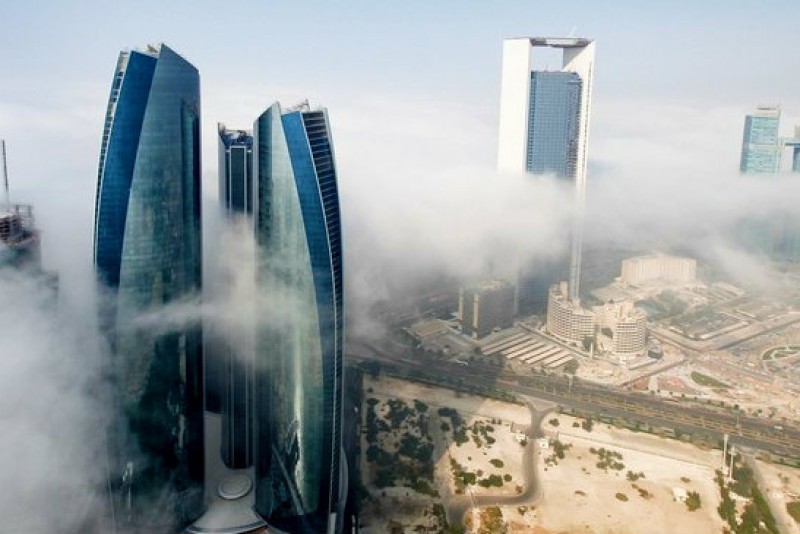 ADEC has announced it will start freezing admissions to Abu Dhabi's weakest schools.

According to media reports some of the 24 lowest performing schools have already received letters from the authority warning of the block on admissions plus advice and recommendations on how to improve their services.

It is hoped the move will drive the schools on to make the necessary improvements required to rise the level of education offered in these institutes.

According to ADEC's director general Dr Ali Al Nuaimi, "all necessary arrangements amongst low performing school will be taken until these schools manage to elevate their overall level of performance in par with the quality education aspired by the nation".

Of the 238,632 students currently enrolled in private schools in the Emirate, around 20,000 are studying in schools considered Weak or worse by the regulator.

Over the 2015/16 academic year, 112 of the 186 private schools in the Emirate have been inspected by the regulator, the remainder will be inspected in the upcoming 2016/17 academic year.