ADEC has annouced that 23 low performing schools will not be permitted to admit new students in the 2017/18 academic year...
ADEC Bans 23 Schools From Admitting New Students
By C Hoppe 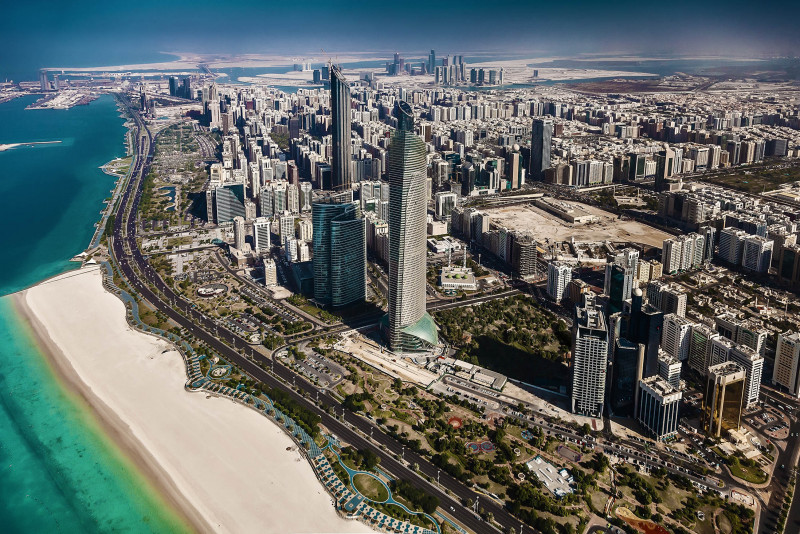 ADEC has announced that schools ranked Weak or Very Weak will not be permitted to admit new students in September.

The ban will be lifted when the schools reach the rank of Acceptable the agency said last week.

Weak schools are rated by the agency to be performing lower than the standards expected by the UAE, and Very Weak are considered, 'significantly below this.'

Of the schools inspected this cycle and considered to be Weak/Very Weak, seven are in Abu Dhabi, 11 in Al Ain and a further five in Al Dhafra region.

ADEC told The National it was working toward improvement with the schools via mentoring, sharing best practice and allowing access to professional development.