Bloom Holdings has announced details of a large mixed use development in Abu Dhabi, where two new schools will be located, to be owned and operated by Bloom Education.
Two New Schools to Bloom in Abu Dhabi
By Veathika 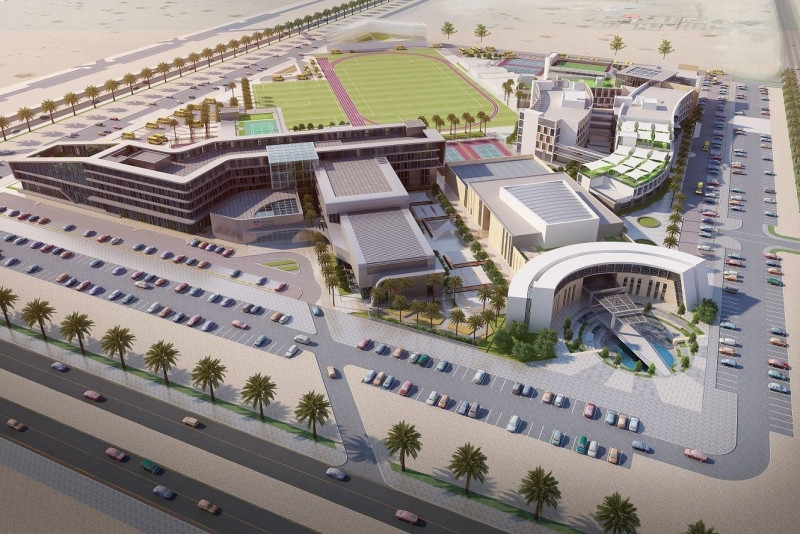 Two new schools will be coming to Abu Dhabi as part of a new 'Bloom District'.

The UAE’s Bloom Holdings, has received the approvals to build a 2.2km² mixed-use master development near Abu Dhabi International Airport.

Bloom's CEO Sameh Muhtadi confirmed the name of the new master development and details that it will be composed of apartments, townhouses and villas to be built over 15 years. He also revealed it would eventually include two schools, a hospital, and a community retail centre.

“Bloom District could become our biggest development since the company was created in 2007. This is a very long-term project for us, which will be built over six phases.”

The initial infrastructure phase for Bloom District will begin in early 2019.