Abu Dhabi's teachers in public schools are being offered the chance to receive the Covid-19 vaccine developed in the UAE. Those that want to take the vaccine, developed in China, need to register by September 24th.
This article is part of an editorial series on Covid-19 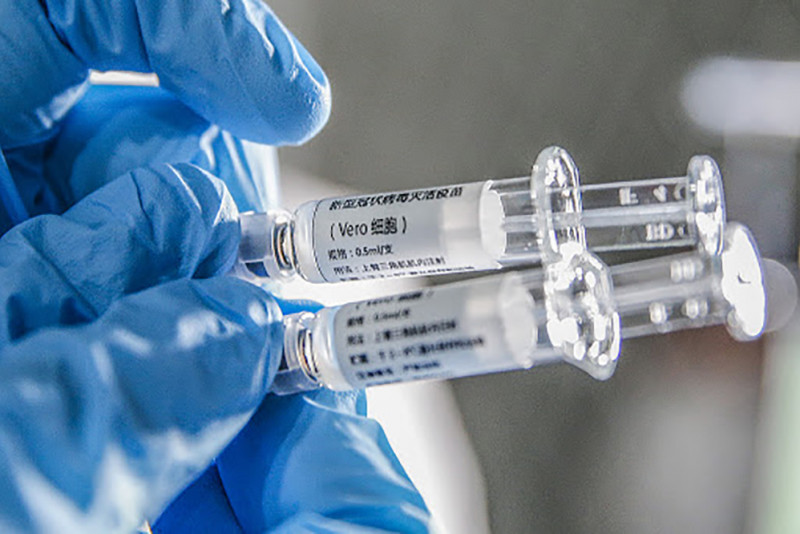 Teachers at Abu Dhabi’s public schools are allowed to receive the COVID-19 vaccines which are currently being offered in the UAE to frontline workers.

The announcement that teaching staff, administrative staff and their families have been included in the programme was made  on Monday 21st September. All those choosing to opt for the programme must register before September 24 if they would like to receive the vaccine.

No announcement has been made regarding teachers in other emirates or whether private school teachers are being considered for the programme.

The UAE granted regulatory approval for the Covid-19 vaccine developed by Chinese pharmaceutical giant, Sinopharm China National Biotec Group less than a week ago. The vaccine is currently undergoing Phase III trials in the country, as well as in Jordan, Bahrain and Egypt.

Before the UAE’s regulatory approval, 31,000 people in the country had volunteered for the vaccine trials which are being led by G42 Healthcare, a subsidiary of Abu Dhabi-based technology firm, Group 42, and overseen by the DoH and the UAE Ministry of Health and Prevention.

The vaccine has reportedly generated antibodies in volunteers during the first two trial phases in China. Initial findings suggest the vaccine is effective, and has not generated any major side effects, even in 1,000 people with chronic conditions.

Two top officials at the Abu Dhabi Department of Health (DoH) — Abdullah Al Hamed, DoH chairman, and Dr Jamal Al Kaabi, DoH acting undersecretary — were the first two people to receive the vaccine in the UAE on July 16. They have already completed the 42-day trial period. On Saturday, after emergency approval was granted,