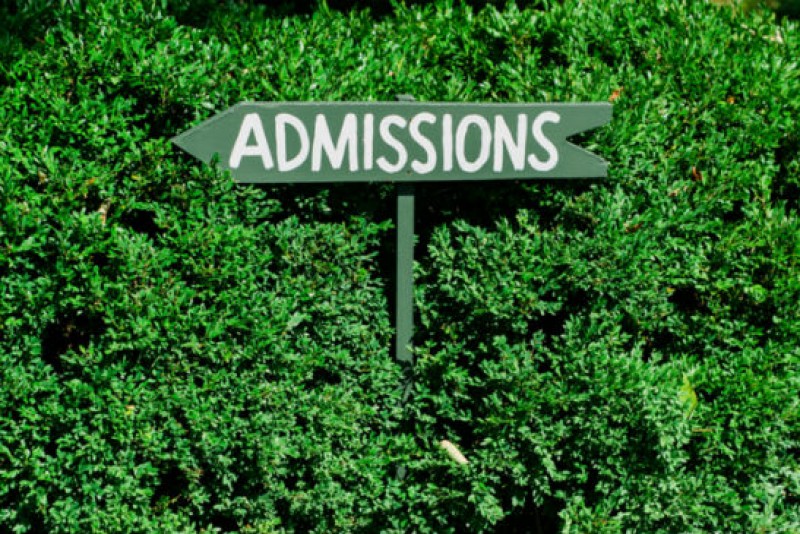 According to the paper, parents are putting their child’s name down on multiple school waiting lists to increase the likelihood of getting a place, however the schools are now finding that many of the students do not actually want these places when offered.

“Thousands of registrations in a school do not mean that every parent who has applied wants a seat for their kid. They are just widening their options by registering in three or four different schools,” said Rishikesh Padegaonkar principal at Bright Riders School, who currently has 3,000 applications for only 250 places.

“It is only in March when parents are asked to pay the fees that we get to know the actual numbers. Last year 30 children dropped out of our list because they found admission elsewhere,” he went on to say.

Rajendran Padmanabhan, business development manager at the newly-opened Global Indian International School (GIIS) said, “we have got 2,000 applications for 250 kindergarten seats. It’s the same story in other schools too.”

A spokesperson at ADEC told the publication, “many parents book their children in several schools causing triple bookings, adding more numbers to the waiting list, but in reality ADEC is not aware of any student not attending school after April this year.”

He went on to say, “some schools that opt for the lot system do so in order to maintain fairness in admission once they have followed all the criteria in place, i.e. siblings, staff children and alumni are priority.”