The main construction contract for Abu Dhabi's largest school campus, Cranleigh, has been announced. The school remains on course to open in September 2014.
Major Work 'To Begin' On Cranleigh AD
By James Mullan 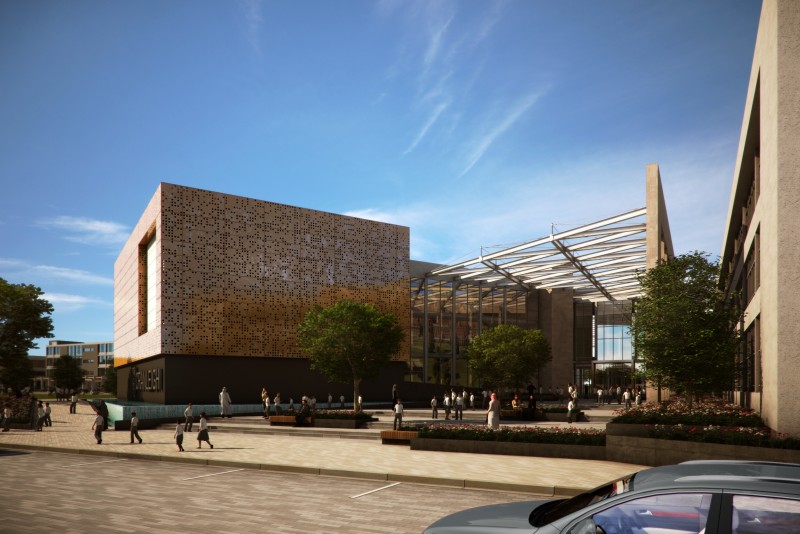 The main construction contract for Abu Dhabi's largest school campus, Cranleigh, has been announced. Cranleigh Abu Dhabi will be "based on the ethos and curriculum of Cranleigh School", a British independent school founded in 1865.

Al Tafseer is set to deliver the first phase of Cranleigh, including both junior and senior schools, dining halls, as well as the sports and swimming facilities, in time for the start of the academic year in 2014.

The school, which will be the first on Saadiyat Island, aims to attract around 1,600 pupils and will be set over seven hectares. Among its highlights will be a 650-seat auditorium, a 2,900 square metre sports centre and around 19,300 sq metres of outdoor fields.

Cranleigh will also provide boarding facilities with separate accommodation for males and females. The boarding options will include full boarding as well as daily and weekly options.

The school announced that admissions will open this November for children aged from three to fourteen years.