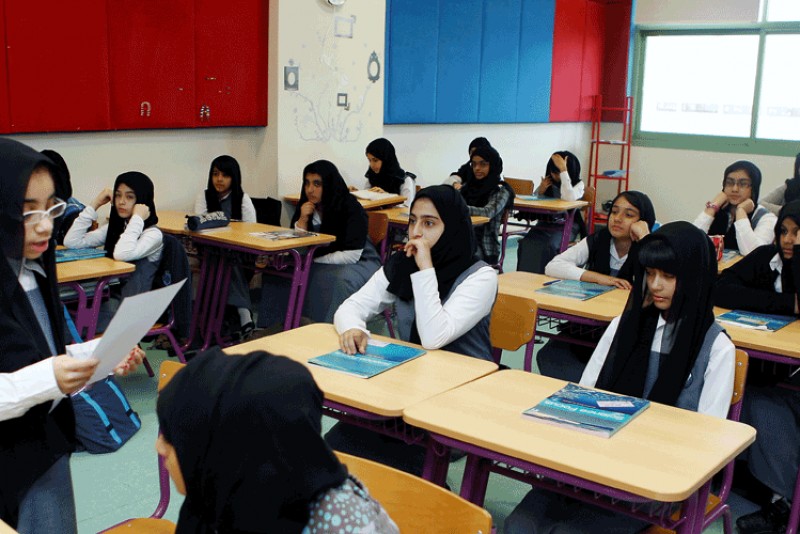 Emirati teachers at public schools in Abu Dhabi have secured a 25 to 35 per cent pay rise. The announcement was made by Abu Dhabi Education Council (ADEC) director-general Dr Mugheer Al Khailiareer at a press conference held yesterday.

“To make teaching and other careers in the education field more attractive to Emiratis, we will offer a 25 to 35 per cent increase in salaries and more benefits for Emirati employees in public schools,” said Dr Al Khailiareer.

Schools throughout the UAE, both private and public, rely heavily on expatriate teaching staff. The public schools tend to attract teachers from Middle Eastern countries with a strong educational heritage such as Egypt, Syria, Jordan and Lebanon.  Until now the education sector has proven unattractive to young Emirati graduates as they can generally secure better pay and conditions in other government sector positions.

Job descriptions and roles for supervisors, cluster managers and teachers have been reviewed and new roles added so more staff are appointed to work with children who have special needs.