A' Level Results Show UAE Schools On The Up

Early Dubai and Abu Dhabi A Level results received by WhichSchoolAdvisor.com highlight a steady improvement in grades in schools across the emirates.
A' Level Results Show UAE Schools On The Up
By C Hoppe 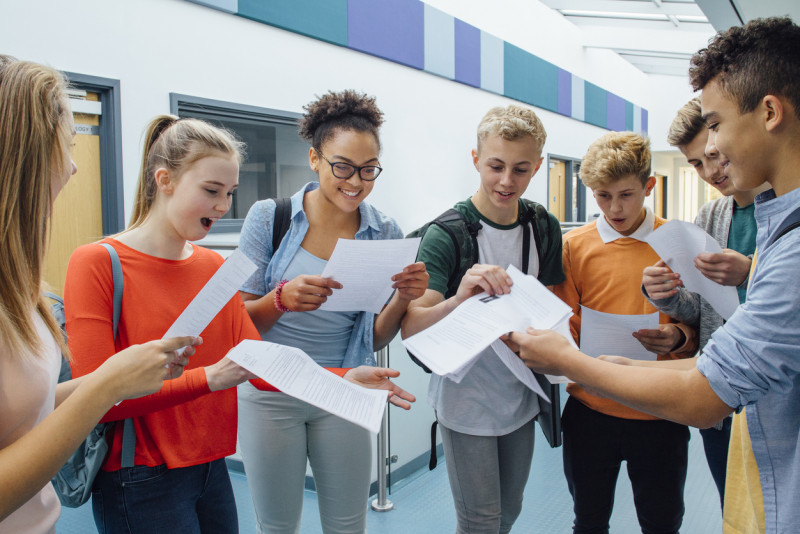 Only early results are in but 2017 looks set to be a great year for A Level results in Dubai specifically, and the UAE in general.

At Jumeirah College 82.7 percent achieved A* to B (an increase of 5.8 percentage points) and 51.9 percent scored A* to A; an impressive increase from 46.2 percent in 2016. This brings it closer than ever to Dubai College in terms of attaining top marks, injecting ever more healthy competition between the emirate's more academically oriented schools.

Overall, GEMS UK curriculum schools recorded a credible 46 percent A* to A grades and 69 percent A* to B grades, both scores an improvement on 2016.

Taaleem’s non-selective Dubai British School (DBS) improved 7 percentage points in A* to A grades this year, with 34 percent of grades A* to A, while a highly credible 62 percent of its students achieved A* to B grades.

Brighton College Abu Dhabi recorded a highly impressive 43 percent A* to A grades and 70.5 percent A* to B grades in 2017, making it the leader, currently, in Abu Dhabi for A' Level attainment.

Al Yasmina School did not provide its results in the standard format and therefore a direct comparison is not possible. However, the school notes that nine students achieved all A* to A grades, while "68 percent of students achieved one or more A* to B grades".

Regardless of the generally small fluctuations in UAE school averages, all schools to have published their results come well above the UK average of 26.3 percent for A* to A, an increase of 0.5 percent on 2016.

Although the results are far from all in for the UAE, as result day draws to a close the UAE currently stands at an average of 44.5 percent A* to A grades in 2017, an increase of almost 5 percentage points on 2016.  We do expect this gap to narrow as more results are sent to us.

Despite that, UAE schools should all be proud. The results are very positive given the uncertainty surrounding this year’s examinations.

This year saw 13 A Level enter the new 'tougher' format, forcing students and teachers to prepare for the exam with no past-papers, no clarity on grade boundaries and no marking schemes.

He says it was a matter of setting a good balance and setting days off from studying, which helped him achieve his results. Now the wait is over however, he plans to celebrate.

According to the Guardian, the new result format has proven tough, with the percentage of A* to A declining, however students sitting the old format exams rose to 26.3 percent, (an increase of half a percentage point from 2016).

“The important thing, in this period of change, is that everyone with an eye on schools results exercises caution when comparing this year’s data with previous years. It is not a like for like comparison. The context of schools’ results is complex so any direct comparisons with previous years’ results are unreliable,” he said.

Interestingly, grades for the new reformed A Level subjects such as English, history and sciences actually dropped with A* to A percentages down 0.7 percentage points from 2016.

There was wide variation between the performance of boys and girls across the two sets of exams.

Yet, girls performed better in the the reformed subjects with 7.3% awarded the highest A* grade compared with 7% of boys.

If you have yet to send WhichSchoolAdvisor.com your results, please do so ASAP. You can email them directly to [email protected] We look forward to adding them!