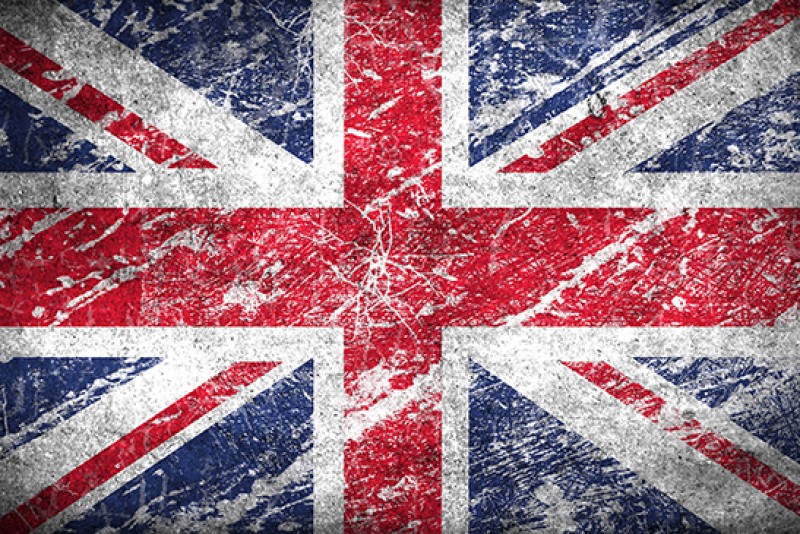 This week British exam board 'Cambridge International Exams' announced that 87 UAE students are to be awarded with 'Outstanding Cambridge Learner Awards' for their exceptional performance in the 2015 A Level and IGCSE examinations.

Nine of these students are recognised as achieving the best 2015 subject scores in the World.

Interestingly, the majority of the students to be awarded are studying at some of the most affordable schools in the UAE.

Three of the top nine students in the world came from Wesgreen International School in Sharjah (fees Dhs20,400 to Dhs45,205).

How UAE Schools Performed in the 2015 Awards

GEMS schools achieved outstanding results in rankings for both A Level and IGCSE for 'High Achievement,' with half of the 26 students in this category coming from a GEMS school.

Interestingly however, the majority of these came from the 'affordable' GEMS schools, including: four students from GEMS Cambridge International (Dhs16,766 to Dhs23,238), four students from Cambridge High School Abu Dhabi (fees range from Dhs13,438 to Dhs28,380) and GEMS Winchester with two students (Dhs14,000 to Dhs22,000).

Of the top 50 overall UAE student results for 2015, the best ranking school was Merryland International School in Abu dhabi with seven students placed in the top 50.

The premium schools were also represented with Repton boasting four of the best scoring UAE students, Raffles World Academy and Deira International School both with three and GEMS Wellington Silicon Oasis- one student.

Best British Schools In The UAE

How Well Did UAE Schools Do In Their Exams