UAE Companies: No Increase in School Allowance
By James Mullan 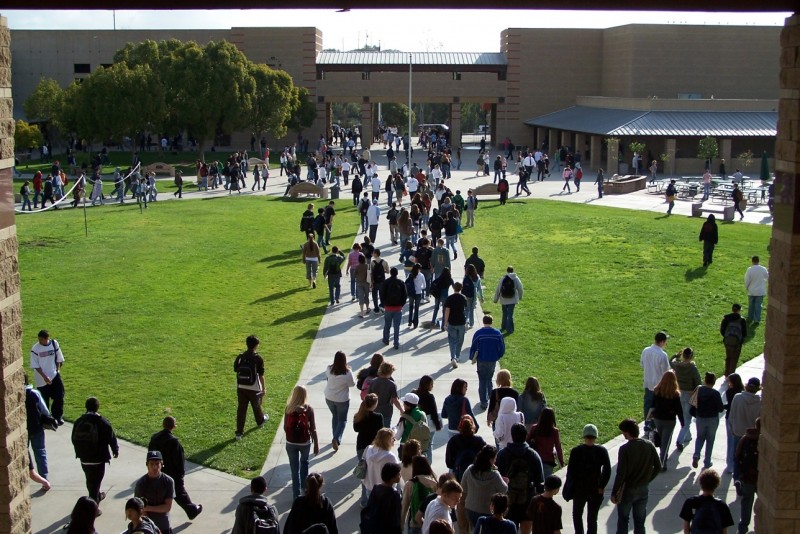 Three in four companies in Dubai (76%) say they are not considering an increase in school allowances for their employees, according to a survey released today by global consultancy Mercer. Even fewer companies in Abu Dhabi are thinking of doing so - with just 19 per cent of companies saying they will address the rising costs of schooling in the capital.

Mercer's findings were based on a poll of 147 organisations designed to establish their remuneration aims for 2014.

The news comes in spite of a finding earlier this year by Dubai Statistic Centre which found that Dubai’s inflation rate - around 2 per cent in January - was mainly driven by the increasing cost of education in the emirate.

The 24 per cent of companies in Dubai that are considering an increase is, however, almost double the rate of companies who increased their employees allowance in 2013 when only 13 per cent of its firms did so.

While the fact that a larger number of people are set to receive increases is good news, the bad news is that the rate of increase will be lower than previous years -  just 12 per cent in Dubai this year down from 15 per cent in 2013.  And employees in Abu Dhabi are worse off where school allowances are set for a 10 per cent increase down from 16 per cent last year.

Nine out of 10 respondents also said that school fees were a major financial stress on their life in the UAE.