70% of American Schools In Dubai 'Not Accredited'

70% of American Schools In Dubai 'Not Accredited'
By James Mullan 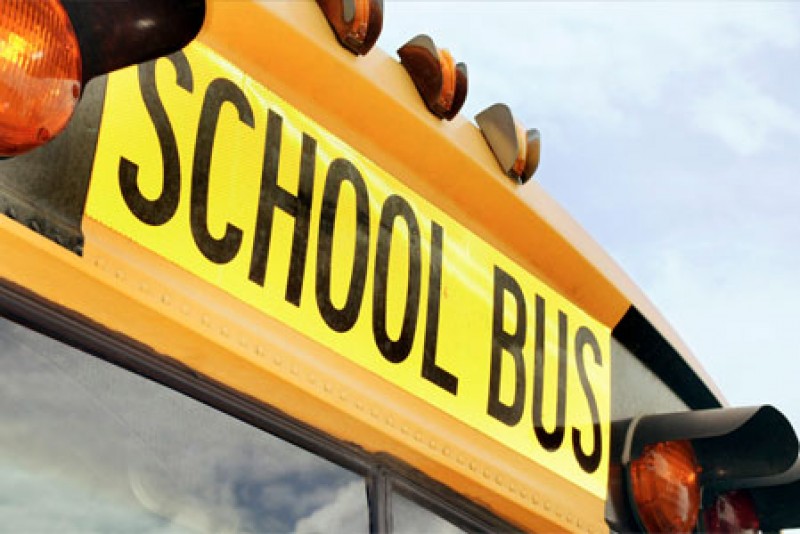 Only nine of the 30 schools offering an American education in Dubai are fully accredited to do so according the Knowledge and Human Development Authority (KHDA).  The startling finding was revealed following discussions between the New England Association of Schools and Colleges, the KHDA and the Abu Dhabi Education Council last week.  The New England Association of Schools and Colleges is one of the oldest accreditation bodies in the United States and has been operating since 1885.  According to the Association the first school to receive accreditation did so in 2000 and applications from four more schools are pending with them. The latest report by KHDA found many American schools were not preparing pupils for recognised external assessments required to enter university. "Too many US schools still do not provide an accredited diploma to students to enable them to achieve higher education placements," said the report. The report also highlighted some other key areas of weakness, most notably an absence of leadership at many American schools. "A high turnover of teachers and senior staff restrict continuity of experiences for students," the report said.