82% Of Dubai Students ‘At Risk’ Of Dyslexia

82% Of Dubai Students ‘At Risk’ Of Dyslexia
By C Hoppe 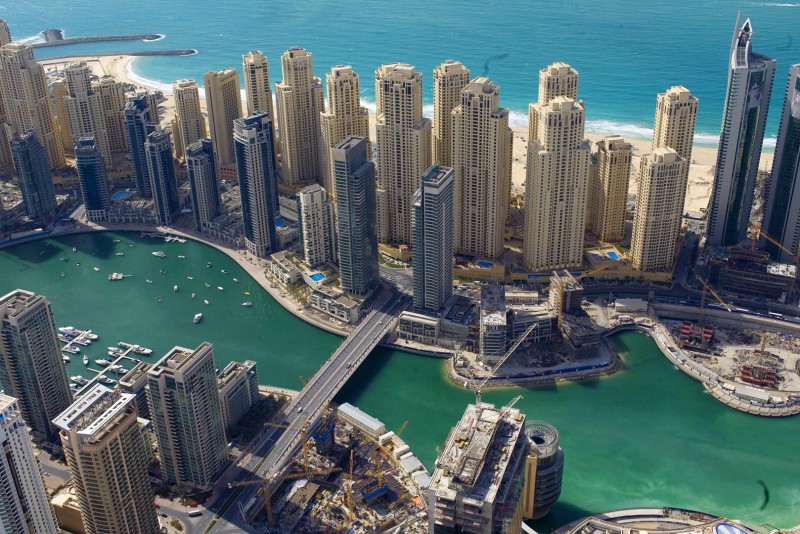 The campaign which saw 475 students across 15 schools in Dubai screened, showed a total of 82 percent of children were at risk of dyslexia, of these more than 65 percent were at ‘high risk’ of dyslexia and 17 percent were at mild-to-moderate risk.

Talking to Gulf News, Dr Chinn who was present at the screenings said, “identification of dyslexia is usually via a psychologist, it will rarely be medical, though a doctor may well refer the child to a psychologist. There are some classic warning signs such as slow development of reading skills and letter recognition, poor and often unusual spelling, or difficulty in remembering too many instructions at one time,” said the specialist from the UK.

Rudolf Stockling, Head of the assessment unit for Lexicon Reading Centre, said, "the groups we screened were very receptive and responded well. The screenings have helped raise awareness of dyslexia and dysgraphia, and the results have further proved how crucial intervention is for children with learning difficulties.”

Talking on the importance of teachers who are trained in managing learning difficulties, Professor Nancy Cushen-White, the Centre’s Literacy Intervention Consultant and Case Manager said, "in a survey I carried out, I asked what methods would be most helpful to identify cases amongst students at high risk of dyslexia. The respondents unanimously agreed that schools need trained teachers. Our Centre works towards holding vital workshops for teachers and parents to educate them and help in supporting the students’ needs.”

Sally Shaywitz, M.D. writing for Yale University education site- www.dyslexia.yale.edu, says the 'most scientifically sound and sensible' approach is for parents to watch for several dyslexia indicators in their developing child.

She asks, is there a family history of dyslexia? Are there problems in speaking, reading, writing or learning a foreign language already present in the family?

She goes on to say, "some families with more than the average complement of dyslexics seem to have an abundance of photographers, artists, engineers, architects, scientists, and radiologists. Somewhat less frequent, but still impressive, are the large number of families sprinkled with great writers, entrepreneurs, and jurists who are dyslexic."

Shaywitz urges parents to be alert. Watch for any problems with rhyming and pronunciation and connecting print to language.