Colliers International has surveyed a cross section of the UAE's schools in order to determine intentions for the next academic year regarding fees, salaries and teacher head counts. Despite the pressures on student numbers, the majority of schools are resistant to further fee discounts.
This article is part of an editorial series on Covid-19 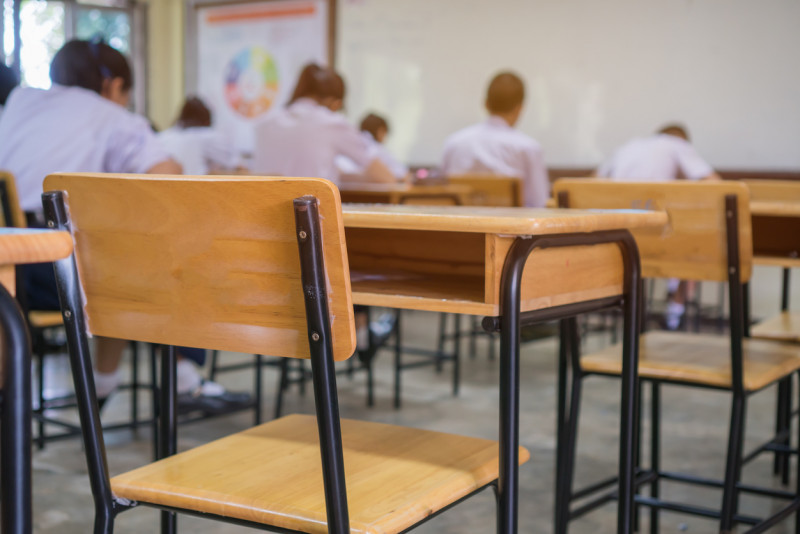 A new survey by Colliers International on the impact of Covid-19 on UAE schools has revealed a sector that is clearly suffering. Some 42% of schools surveyed expect a drop in student numbers for the 2020-2021 academic year. However, despite the pressures on student numbers almost two-thirds of schools will not make any further discount on their tuition fees for next year.

Parents most likely to benefit from further discounts are those with children in schools in the premium sector the report says. According to Colliers, it is mostly the affordable and mid market schools who expect to retain and even recruit additional students, with price sensitive parents moving from premium schools to mid-tier schools, and to a lesser extent mid-tier to value schools. For its part, the premium category is expected to put up some resistance and "extend discounts and adjust the current Term 3 fee markdowns during the upcoming academic year (2020 21)" in order to retain its students.

Schools are, for the most part, resistant to the idea of job and salary cuts, but there is a significant minority of schools that will look to maintain margins in the face of declining income.

The report concludes by noting the impact of Covid-19 on schools has been "significant", and that its repercussions will last into the next academic year.

The Colliers report did not detail the specific schools it had surveyed, or the total number. It did, however, reveal that majority of the respondent schools were UK based schools (81%) followed by US (11%), Indian (4%) and International Baccalaureate (4%). It also noted the majority of respondent schools were Dubai (66%) followed by Abu Dhabi (19%) and Sharjah (15%). Respondents operated across various fee segments. Most of the respondents, however, were from mid-market (46%), followed by the premium segment (31%) and then affordable schools (11%).

For more information, you may download the full report here.