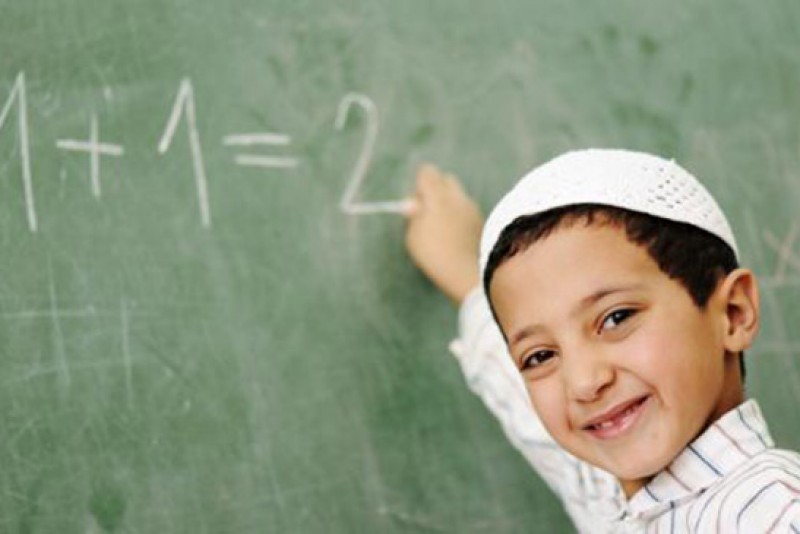 60,000 new private school seats must be created in the emirate of Abu Dhabi within the next five years, a senior education official said in the capital on Monday.

According to Gulf News the places are needed to accommodate the more than 280,000 pupils who are expected to be enrolled in private schools by 2020.

“This signals a great opportunity for investment, especially as enrolment in private schools is growing at an annual rate of seven per cent", said Dr Amal Al Qubaisi, director-general at the emirate’s education sector regulator, the Abu Dhabi Education Council (ADEC).

According to Al Qubaisi the sector earned a revenue of Dh3.2 billion in the 2013-2014 academic year. Investment companies can average between 10 and 15% return on their investments according to WSA sources.

Most investment across the UAE has over the last two years targeted premium schools while the biggest demand lies in offering high quality education for children from mid-income and low-income families.

At present, 73 per cent of pupils are enrolled in 129 schools with tuition fees lower than 20,000 AED. Yet, only five of these facilities are in the high-performing category, and 24 maintain satisfactory education standards, as shown by the latest round of ADEC school inspections.

The remaining 73 schools need significant improvement, while 27 are yet to be inspected.

There are currently 188 private schools in the emirate, which enroll more than 224,000 pupils, or more than 62 per cent of the total student population. These include 14 schools that opened during the 2013-2014 academic year, increasing the supply of school seats by 20,064.

A report by the ADEC projects that 20 more facilities, with 44,000 additional seats, are due to open during the ongoing 2015-2016 academic year, assuming that construction and site circumstances remain favourable.

WSA is currently only aware of only three new schools – GIIS (the Indian School) which does have a Facebook page which suggests they are open, but their website still says that they are “opening soon”.  There is Amity which has launched this week and also a new branch of Abu Dhabi International School – MBZ, which is due to open in September.

Many “A” rated schools are heavily oversubscribed: Brighton College has 1400 applications for 10 places currently available.  Aldar Academies are full in all schools and year groups, although they are still taking applications through their centralised on-line application process. However, tours, which used to take place on a weekly basis, are now being held monthly.

The British School of Al Khubeirat is accepting applications, but does not expect to have any places

Glenelg and GEMS World Academy are wait list only in just a small number of grades, otherwise full.

There are a few of the newer schools that may be able to help; Diyafah International, Reach British School, Abu Dhabi Grammar School (Branch), Ajyal International School, Al Yasat School and the new Amity School, but by virtue of the fact that they are new schools, the highest grades available are limited to year 7 or grade 8 in most cases and the lowest grades (FS/KG) are full.

The Australian International School does have some places in the middle/high school, but currently nothing in Elementary.