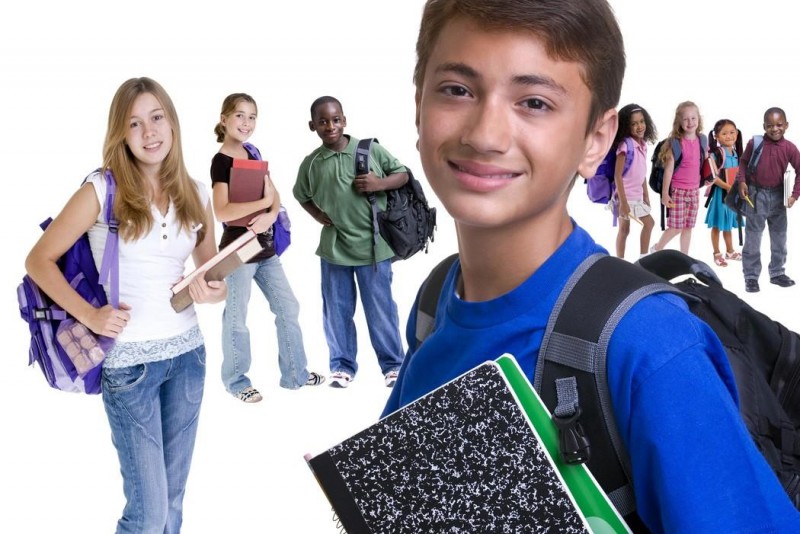 A leading Indian education group has announced plans to invest around $500 million over the next three years into the UAE's education sector.

Amity Education Group said that it will build four new schools, one university campus and 12 nurseries.

“We are planning to build schools across the UAE. Our commitment to the UAE comes as part of our resolve to build a global network of institutions,” Atul Chauhan, president of Amity Education, told Khaleej Times.

Interestingly just two of the proposed schools will follow the Indian Central Board of Secondary Education (CBSE) curriculum. The remaining ten institutions, according to the report, will follow recommendations by the Abu Dhabi Education Council (ADEC) and Knowledge and Human Development Authority (KHDA) of Dubai.

Work is already under way for a British curriculum and International Baccalaureate school on a plot provided to the group in Abu Dhabi by the Abu Dhabi Education Council.

“It is the largest school plot given in Abu Dhabi and Abu Dhabi Education Council (Adec) has been very supportive,” Chauhan was quoted as saying.

“There has been immense growth at our institutions in India and we have a presence in 20 cities. Our students can shift from one campus to another, which is a big advantage,” he said.