The 2018 Knowledge and Human Development Authority (KHDA) inspection report is out with 5 schools improving their ratings while 1 school declining from 'Outstanding' to 'Very Good'.
Indian & Pakistani Inspection KHDA Ratings Revealed
By Veathika 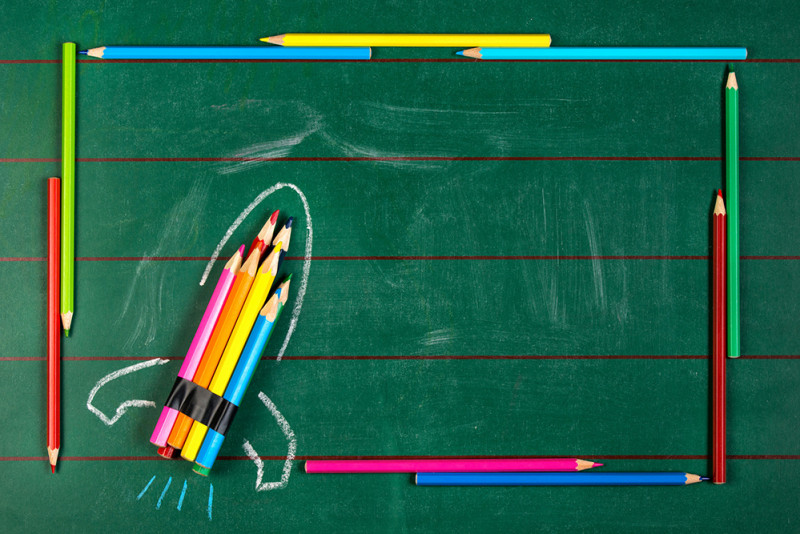 The 2018 Knowledge and Human Development Authority (KHDA) inspection report on Indian and Pakistani schools has revealed that five Indian curriculum schools improved their ratings, while one declined.

The results of the ninth round of school inspections revealed that 69% of students are in ‘Good’ schools as compared to 45% in 2009-2010 (the first year of inspecting Indian schools).

There are 34 Indian curriculum schools in Dubai. Three were not inspected as they are new and the KHDA gives schools two years to settle before starting inspections.

GEMS Modern Academy retained its Outstanding, while Indian High School that has been Outstanding for the past 6 years fell to Very Good this year. GEMS Modern is now the only Outstanding rated Indian curriculum school in the UAE.

A number of schools made their way up the rankings however. Ambassador Kindergarten moved from Good to Very Good. Springdales, The Indian Academy and Credence High School all rose from Acceptable to Good.

Arabic attainment and Islamic education are still an area of improvement, but schools overall have progressed in these areas compared to the previous years.

"We are continuing to see year-on-year progress by Indian curriculum. They have shown a strong improving trend in TIMSS and PISA assessments, which are an important part of our national agenda and this correlates with the overall inspection findings. Their improvement in the performance of math, science, reading and other related skills reflect our emphasis on achieving national agenda goals leading to UAE Vision 2021. By improving provisioning for national agenda targets, Indian curriculum schools are directly contributing to the development of a first-rate education system.”

Most Indian curriculum schools, almost 6 in 10 (58%), were seen to be making better progress for students with determination (Special Needs).

>> Read More on SEN provision: No student to be left behind
>> Read More on the criteria for ratings: Indian School Reports - Deciphering the Results

Leadership at Indian and Pakistani schools improved from 56% to 72% with a ‘good’ or better judgment. Other areas of improvement included English attainment that rose by 14% from 2017 to 66% in 2018, self-evaluation increased by 11% from last year to 55% and governance boosted 13% to 65% in this year’s cycle.

“Indian-curriculum schools showed improvements in key performance indicators like leadership, self-evaluation and governance. This is very encouraging, as we know that these are powerful enablers, and that improvements in these areas are strong predictors of progress in overall performance.”

A new criteria used to evaluate schools is the emphasis on a moral education, which looks at the school's curriculum, teaching, learning and assessment.

While the subject was introduced in September 2017, the KHDA is still finding tools and designing an inspection framework for moral education. However, the report said: “Schools are fully committed to implementing moral education, but are not yet formally assessing student outcomes.”

The two schools, serving 2,830 students in total, were rated Acceptable' and Weak.