'40% Of Dubai Children Are Bullied': Study

'40% Of Dubai Children Are Bullied': Study
By James Mullan 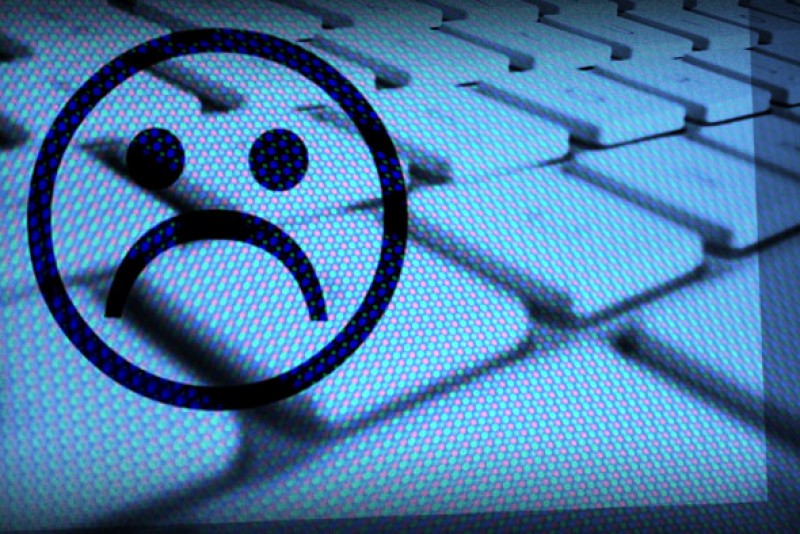 “Online bullying is dangerous because it is an extension of traditional bullying which can be used by bullies 24 hours a day and has an infinite audience,” said Elena Andrioti, Psychology Associate at Carbone Clinic who conducted the study.

Other forms of bullying commonly occur in areas where there is less supervision such as on school buses.

Signs that children are being bullied include inappropriate ’babyish behavior’ by older children, fighting, a reluctance to see friends outside school, a marked diminishment in how a child sees themselves and evidence of physical altercations.

If parents suspect that their child may be a bully they should also look for particular traits. These include quick and frequent loss of temper, initiating fights in the home, damaging property and demonstrating a need to dominate others.

Ms Andrioti’s advice to parents once they find that their child is being bullied is to speak directly to the school and ensure that they speak to the parents of the child/children conducting the bullying.