Whilst the focus at this time of year is usually on student performance, with A Level and BTEC results opening doors to university for many, in 2020, much of the attention will be on how the Exam Boards have managed the process of assigning grades to students who were unable to sit their exams.
This article is part of an editorial series on Covid-19 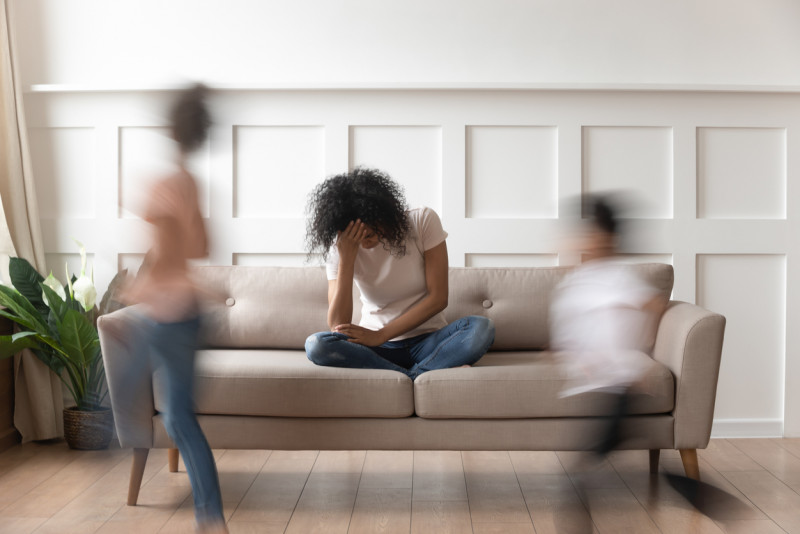 We certainly live in interesting times. Students affected in Scotland for whom approximately a quarter of all results (over 124,500) were marked down below the grades predicted by their teachers, have today been told by John Swinney, the Scottish Education secretary, that the grades they have received will not stand but will revert to the grades estimated by the pupils' teachers.

This clearly threw careful communications planning elsewhere in the UK up in the air. Last night it was announced that A Level and GCSE students will now be able to claim their mock exam results rather than the algorithm calculated grade that was previously set to decide their final marks.

The run up to the release of the International A Level results (offered by Pearson and Cambridge International Exam Boards) and A Level and BTEC results (the examinations administered by various English Exam Boards both in the UK and overseas) is always a stressful time. This year, however, it is not just students feeling the stress, but clearly the exam boards and politicians.

A Level, BTEC (and GCSE) students in the UAE are offered both the international and UK-based versions of England's public examinations. Whilst IGCSE and GCSE examinations are important for school leavers, often in the UAE these results are the evidence of academic success that schools consider when offering places for A Level, BTEC and, increasingly, IB Diploma students (in dual UK/IB curriculum schools).

However, achieving the required grades at A Level will open (or close) doors to students’ chosen universities and, potentially, not only their future studies, but even their chosen career. The key question for students (and schools) awaiting the results this year, is how well the Exam Boards' methodology has performed.

Unfortunately, we have already witnessed the effect of the IB Diploma Programme results in 2020, by which an algorithm was applied to the mock exams, teachers' predicted grades and past assessments completed by students, leaving many students (and schools) with results that did not reflect their expectations. Whilst the IBO has subsequently agreed to a review process for these individual cases, this has not allayed the uncertainty for many students.

A not dissimilar situation has also occurred in Scotland, which follows a different system to England, and where Scottish Higher students also found that the results were not those anticipated, with 124,000 grade recommendations from teachers – a quarter of the total – having been downgraded. Only yesterday, did the Leader of the Scottish Parliament agree that errors had been made and reviews will be assured. That had led to Tuesday's extraordinary events with Scottish Education secretary, John Swinney, announcing results will revert to the grades estimated by the pupils' teachers.

UAE students expecting IA and A Level and IGCSE  and GCSE exam results this August will receive grades calculated not on the basis of exams, or even planned coursework, but on a mix of statistics, coursework and mock exams that were never supposed to be the basis for such vital outcomes.

Whilst most schools will not issue grades for IA and A Level results until this Thursday, 13th August, Cambridge International Exam Board has gone ahead and released IA, A Level and IGCSE and GCSE results today.

How many students will receive these results before schools have had an opportunity to study the outcomes in detail is hard to say. We would expect that most schools will be extremely cautious in publishing what is going to be the most sensitive information they are likely to receive this year. And they will need to gear themselves up to support students who have not received the grades anticipated and whose future plans for university may have been potentially impacted.

According to the Exam Board, the awarding process “combined teacher insights with a rigorous standardisation process. This ensured grades issued for June 2020 would be fair and reliable and accepted by universities and employers globally, in the same way as any other year.”

However, initial information suggests that for all the positives outlined by Cambridge International Exam Board in their press release, the recipients of results have seen beyond the spin. Within four hours of the results being released, a petition on change.org calling on Cambridge International to review its grading process had attracted more than 2,600 signatures.

A little under half of the grades awarded to pupils were the same as those predicted by the teachers, Cambridge International said. “Predicted grades for June 2020 were higher than historical school performance data for the last three years, which is understandable as teachers want to see their pupils succeed. "The rank orders teachers created were a key part of this process, and have stayed the same throughout the process.”

If today’s reaction to the CIE results and the headline in the UK’s Guardian newspaper are anything to go by, English Exam Boards have no more found the perfect solution than any of the others so far. “Pressure grows on ministers over England A-level results 'mess'; 39% of teacher predictions may be downgraded and poorer pupils hit hardest.” The UK Universities Minister was writing urgently to vice-chancellors, asking them to be lenient with their offers and keep places open for students pursuing appeals amid fears that this year’s results will not truly reflect students’ abilities.

Whilst those UAE schools, which offer a combination of both CIE and other exam boards, are expected to wait to release their students' CIE results at the same time as the remaining Exam Boards’ results are issued on Thursday of this week (for IA, A Levels and BTEC) and next week (for IGCSE and GCSE), a small number UAE of schools have released some results today - and so far so very good....

GEMS FirstPoint in Dubai released an announcement that students had achieved “fantastic IGCSE and Cambridge A Level results today, with a third of students receiving the highest grade of A or A* in English!” How students have fared in other subjects has not been revealed.

JESS at Arabian Ranches, which offers the IB Diploma programme, BTEC and GCSE's also revealed its second year of BTEC results. These have shown a further improvement with graduates taking either a BTEC in Art & Design, Sports & Sports Science and Business Studies. Of the seven students enrolled across the three courses, all achieved a pass, with five students achieving the highest possible D*D*D* grade and an overall average for the cohort of D*D*D. All seven students have been able to secure their first choice university destination.