Indian schools retained their upward trajectory, in terms of ratings, with three schools moving up a notch in 2018-2019, positively affecting almost 2,500 students in Dubai. Only one Indian school however is rated Outstanding.
2019 KHDA Ratings for Indian Schools - In Full
By David Westley 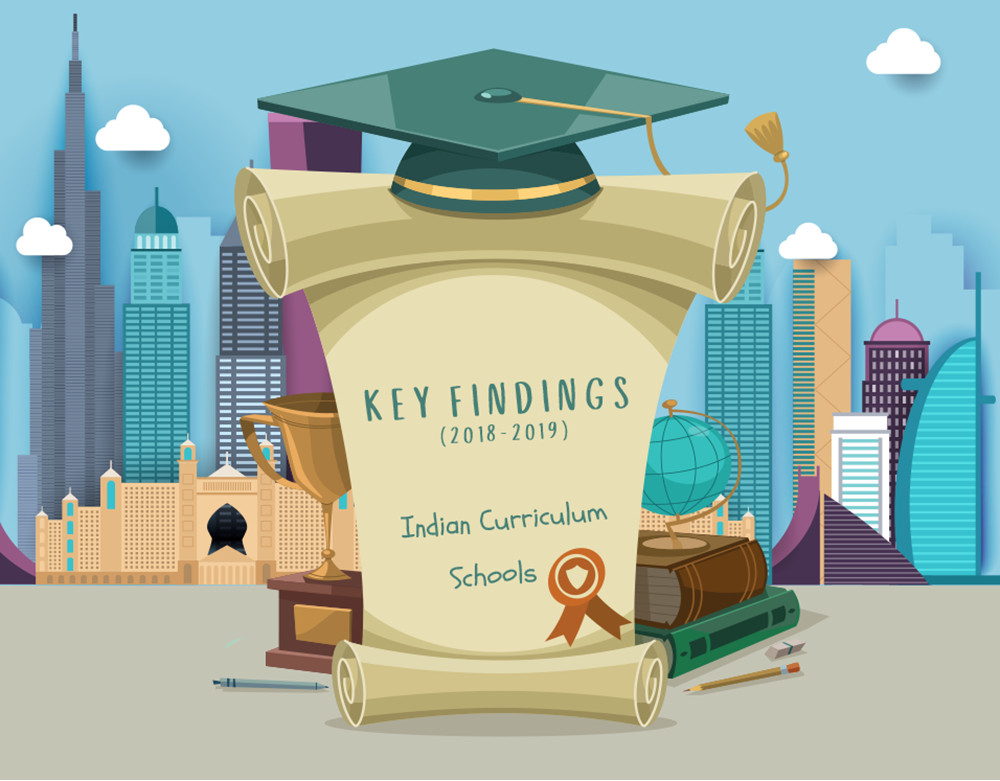 A total of 31 out of 35 Indian-curriculum schools were inspected by Dubai School Inspection Bureau (DSIB) in the latest inspection cycle, with one school rated ‘Outstanding’, 15 rated ‘Good’, five rated ‘Very Good’, nine ‘Acceptable’ and one rated ‘Weak’.

The one school rated Outstanding was GEMS Modern Academy, now with Dubai's highest rating for eight inspection cycles in a row. The Indian High School, failed to regain its Outstanding rating which it lost in 2017/18. It is still rated a Very Good school.

In addition to the three improved schools, the previously unrated GEMS Heritage Indian School received a rating of Good. While, in theory, schools can get higher on their first inspection, in practice no school has - yet.

Fatma Belrehif, CEO of Dubai School Inspection Bureau said, “We can clearly see an improvement in the quality of education on offer in the Indian-curriculum schools and this will further improve student outcomes and achievements in the years to come. The continued progress by Indian curriculum schools reflects the keenness of school leaders to implement inspection findings and improve quality of education in Dubai.”

The KHDA noted factors driving improvements were progress made by schools in leadership, teaching, governance, assessment and self-evaluation. The teaching of Arabic as a secondary language, however, has yet to see comparable improvement, it says.

The full list of Indian curriculum schools, with ratings, may be found below.