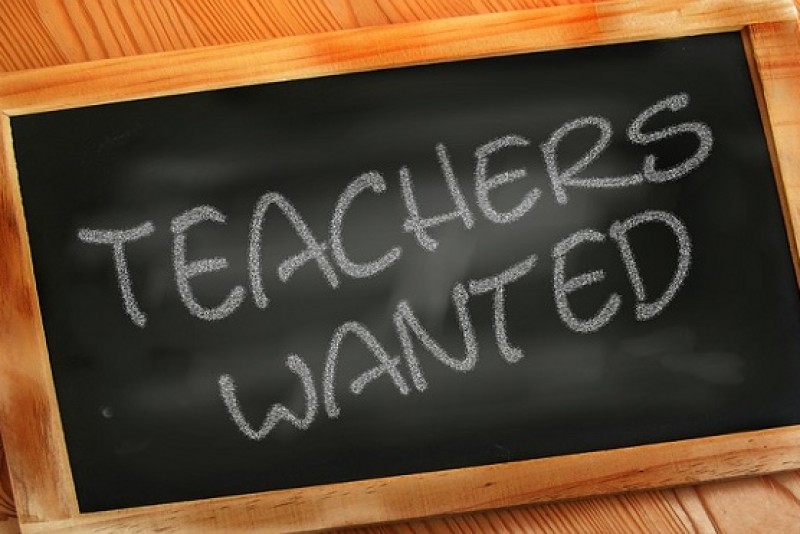 Britain’s leading expert on school recruitment has warned that a shortage of trainee teachers is reaching crisis levels in some of the most important subjects in the curriculum.

TeachVac, an independent vacancy-matching and monitoring service for education professionals, said that it had identified a “woeful” lack of new teachers in several key secondary school subjects.

The company’s founder, Professor John Howson, who has conducted research into the labour market for teachers since the early 1980s, said that 2015 would be identified as the year when a new teacher supply crisis started. He predicted that the shortage of trainees would worsen as pupil numbers rose and cash-strapped graduates, unable to afford homes, turned their backs on teaching.

Business studies and social sciences are where the largest shortfalls are at the moment. There is also a need for a third more design and technology teachers as well as a 10% shortfall in the number of IT teachers. There is, however, currently an oversupply of PE and art teachers with too many applicants chasing too few vacancies.

Other factors were also conspiring to place pressures on teaching, he suggested. A trend for middle-aged teachers to become private tutors was stripping the profession of experienced people, while younger teachers were being wooed abroad.

“If I were a 25-year-old teaching in London and earning a salary that meant I couldn’t buy a flat, the prospect of going to Dubai or Beijing tax-free and earning the deposit for a flat would look very attractive,” Howson said. “The risk is that, having been overseas, you’ll want to stay and never come back.”

More than a third of pupils studying at Dubai’s private schools attend British curriculum schools, making it by some distance the most popular curriculum in the emirate.