Al Najah Education, owner of the Horizon schools and Sabari Indian School in Dubai, has announced it will shortly acquire two more schools within the GCC
2 New Schools For Al Najah Education
By C Hoppe 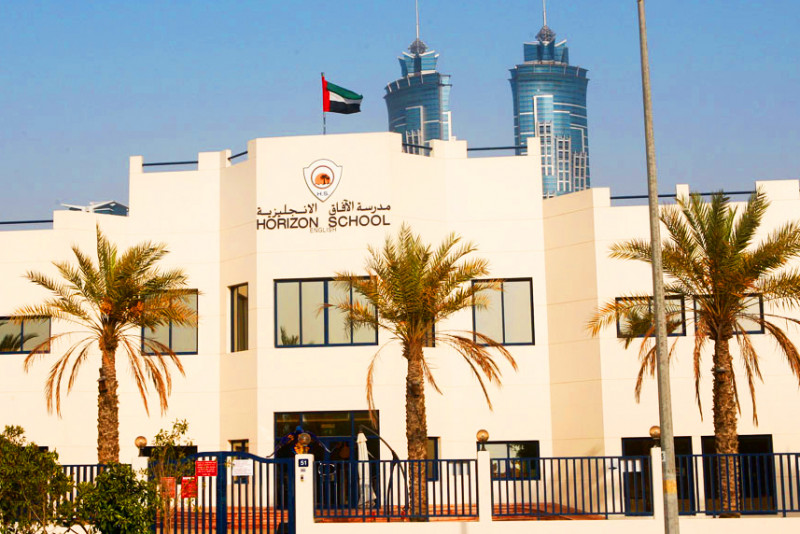 Al Najah Education has announced details of its two-year expansion plan, outlining the purchase of two new schools and in the process doubling the group’s student numbers.

According to Arabian Business, the group has set aside between AED 360 million and AED 540 million for the new schools believed to be in Abu Dhabi and Qatar.

The purchase of both schools should be finalised within eight months.

Chief executive officer of Al Najah Education, Nrupaditya Singhdeo told the publication, “we want to invest another $100m to $150m to build our business and scale it up to a size so that is a visible business which could either be listed or we could do a trade sale.”

He went on to say, the expansion was not based on the number of facilities but rather the number of seats, and the deal would see the groups student numbers rise from 14,000 to 28,000 in the deal.

Singhdeo went on to discuss the possibility of listing Al Najah Education.

However, he was quick to point out, it was unlikely the listing would be within the GCC, instead via either the US or Singapore stock exchanges.

“We will explore where it is the best market to do listing for educational companies or we can follow London depending on our [Avivo Group] healthcare listing. Our ultimate target is listing the education business by March 2019 and so we have two more years to grow the whole platform,” he added.

The publication also reports that Al Najah Education is also looking into the construction of a premium Indian school in Abu Dhabi, with fees around AED 24,000 to AED 40,000 per year.

“Abu Dhabi will be a market if we want to do it and not Dubai or Sharjah. It may have a capacity of 2,500 to 3,500 students that will be built up in phases,” he added.