The Central Board Secondary Education has announced it will be dropping the CBSE-i curriculum for the upcoming 2017/18 Indian academic school year, commencing in April.
16,000 Dubai Students Hit as Axe Raised on CBSE-i
By C Hoppe 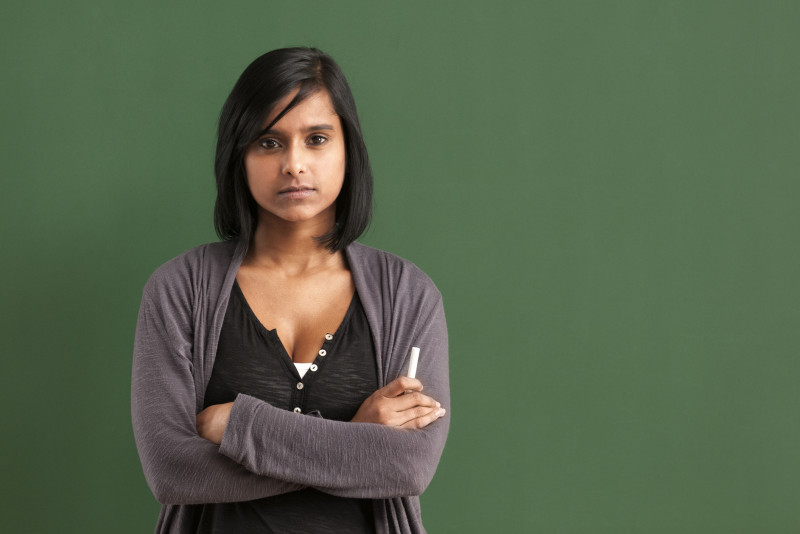 On 31st January, the Central Board of Secondary Education sent a circular to all CBSE-I curriculum schools instructing them to discontinue use of the CBSE-i curriculum from 31st March 2017.

Schools currently teaching the curriculum were told to implement the basic CBSE curriculum at the start of the new academic year.

In Dubai alone, the unexpected move will affect five schools and over 16,000 students.

The circular noted that the CBSE-i was always considered a 'pilot-project,' and went on to say, "over the course of time, several issues relating to operational difficulties, including availability of quality reading material of global standard were noticed."

"In the light of this, the matter of continuity of CBSE-i curriculum as pilot-project was taken up for a detailed discussion in a meeting of the curriculum committee held in December 2016."

On the 31st January, the committee directed all accredited CBSE and non-accredited schools abroad to withdraw the CBSE-i curriculum for the 2017/18 academic year.

An official told UAE newspaper Gulf News, that there would be no transition process procedure, and that schools would simply stop teaching the curriculum as of the 31st March 2017.

The CBSE-I, an enquiry and skill based curriculum- taught entirely through e-books, was introduced in 2010, when thirty Indian schools in nine countries began using the new ‘internationalised’ system.

At the time of launch, it was hoped that the CBSE-i would eventually grow to compete with the respected International Baccalaureate (IB) system.

As the CBSE version was substantially more affordable than IB for schools to implement, it was hoped that significant numbers of schools both in India and abroad would opt to implement the new system.

Developers of the CBSE-i expected the global format would attract both schools with large expatriate Indian populations and those with non-Indian students who planned to complete their tertiary education in India.

However, parents and schools found issues with the new curriculum almost immediately.

In 2012, GEMS Our Own Indian High School pulled out of the CBSE-I curriculum, citing it was, "not systematic and students, especially those in the higher classes, found it difficult to cope with the constant changes made by the board.”

GEMS Millennium School however, chose to continue with the system, and, according to KHDA inspectors remains the most successful school to do so, with inspectors in 2015/16 awarded the school a Very Good rating.