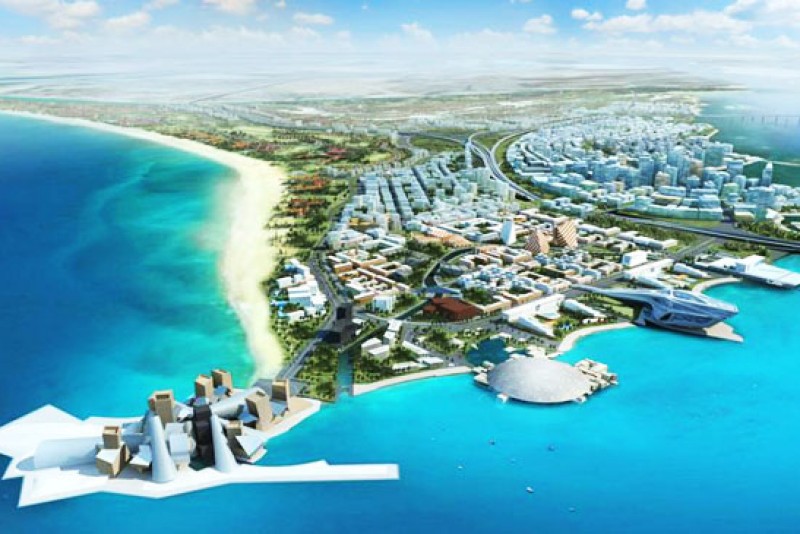 Saadiyat island is to get its first nursery later this year, with the opening of the Redwood Saadiyat Nursery which will cater to up to 140 pupils.

The nursery will be managed by the Kids First Group, in co-operation with the Tourism Development and Investment Company (TDIC). Details of the curriculum and/or methodology to be utilised has not been announced, however Kids First already operates a Redwood, Montessori based nursery in Khalifa A in Abu Dhabi.

The group also operates two nurseries in Dubai - one based on the Early Years Foundation Stage curriculum. It also operates a nursery in Doha.

Facilities at the new nursery will include a sandpit, an area where children can grow vegetables and a “mini-city” that will teach them the ins and outs of living in a cosmopolitan setting. A music room, library, arts and life area and gym will also be available at the nursery which, along with the outdoor area, will span 1,500 square metres.

If traffic to Which School Advisor is anything to go by, the biggest constraint within the UAE education sector right now is at nursery level, which means the pre-school cannot come sooner. According to media reports, construction work is near completion, interior design is in its schematic design phase and should be complete by the third quarter of 2013.

Saadiyat Island is in the midst of a number of major education initiatives, including the UAE campus for NYU, while Cranleigh School, a British independent school, is to open what it terms ‘an elite campus’ on Saadiyat Island in Abu Dhabi in the third quarter of 2014.