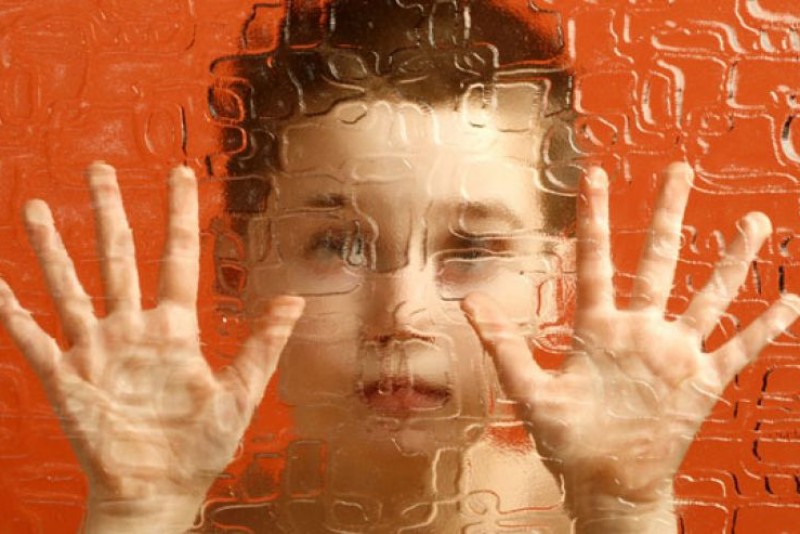 Neuroscientists at Harvard and MIT have discovered a link between the neurotransmitter GABA and autism.

According to the Huffington Post, experts now believe the research may pave the way for future treatment for the disorder.

GABA is the neurotransmitter which scientists now believe helps the brain filter out irrelevant environmental stimuli.

Lead author, Caroline Robertson, a postdoc at MIT’s McGovern Institute for Brain Research said, "GABA is responsible for signaling that neurons should turn off, or stop firing. It tends to come into play ... when information is being transmitted and it needs to be shut down or filtered out."

"It's necessary to filter out signals in the external world that aren't relevant to the task at hand, GABA helps us in this kind of inhibition," she said.

Those with autism find it difficult to filter out distracting sounds and sensations making them hypersensitive to their external environment. Loud or over stimulating situations can make them  overwhelmed.

The Post goes on to note, "hypersensitivity also plays a role in the main symptoms of the disorder, including impaired social skills, communication difficulties and repetitive behaviors."

During the study, researchers asked a group of people- half of which had autism and half without, to complete a "visual task which required brain inhibition," where, "completing the task hinges on the ability to switch between visual input from the right and left eyes."

The adults with autism found it considerably tougher to switch between the two images and recorded only half of the switches those with autism managed to do in the time allocated.

During the task, researchers measured GABA activity in the brains of participants. Those without autism and higher GABA levels were better able to suppress the non-dominant image. Interestingly, there was no relationship between performance on the task and GABA levels for those with autism.

Robertson says, in the case of autism, GABA is simply, "not doing its job."

"It's not as simple as GABA is missing in the autistic brain, it's not in lower concentration, it's just not relating to visual perception," says Robertson.

While the authors of the report admit there i still much research to be done, experts recognise that this study is groundbreaking in its implications for potential early diagnosis, treatment and even possible prevention of autism.

As Robertson says,  "it'll be a longer story than just, Aha! We'll make some GABA-enhancing drugs and cure autism. But it does point to a pathway that seems to be dysfunctional in the autistic brain."