The first ever Knowledge and Human Development Authority's school inspection was done in 2008-09. Over the last decade a huge number of improvements have been made in Dubai schools... We name but a few...
Dubai Schools Rising: 10 Yrs of KHDA Ratings
By Veathika 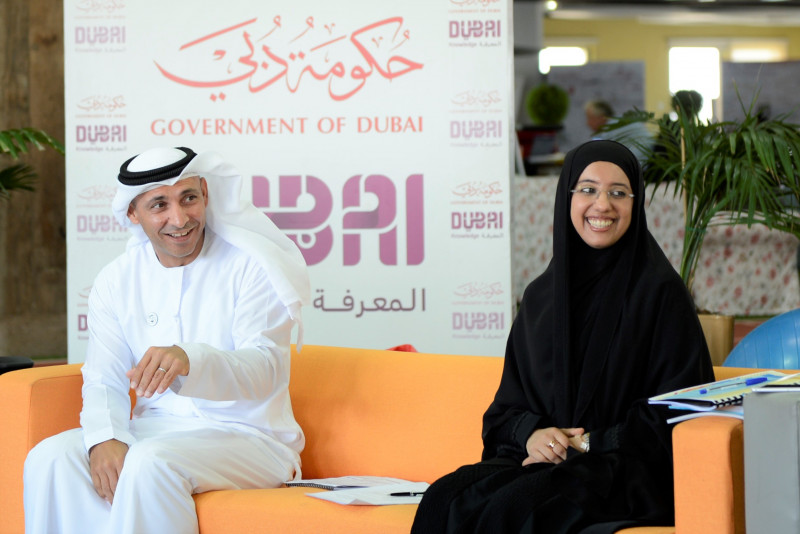 It is the Knowledge and Human Development Authority’s (KHDA) tenth year of doing school inspections in Dubai. This journey has seen 1,416 inspections, 137,207 lessons, 113,242 students surveyed and 389,670 parents surveyed.

Dr Abdulla Al Karam, Director General of the KHDA said: “We can see a significant improvement in these 10 years. Now 66% of all students attend good or better schools, an increase of 36 percentage points from our first inspection."

Here are some key findings from the 10 years of inspections:

Most schools have been showing steady improvements in almost all performance standards and indicators, in spite of expectations becoming more demanding and rigorous over the years.

School inspections were introduced in Dubai with an aim to provide a comprehensive view of the quality of education and contribute significantly to their improvement.

“In the past ten years, we have witnessed dramatic changes in the educational landscape in Dubai. Parents are now much more likely to enrol their children in a ‘good’ school than before the introduction of school inspections. A major focus of the past ten years has been to raise the quality of learning experiences and to enhance students’ overall achievements and wellbeing."

The report also noted progress made by schools in social studies, moral education, innovation and provision for students of determination. “We have had almost 3 million downloads of our inspection report in the last 10 years, which shows a positive engagement with the schools, students, parents and the community. Going forward we want to ensure that education remains focused on the well-being of students.

Our focus will be on happiness that positively impacts children,” explained Dr Abdulla.