The exact education system varies throughout Germany because each state decides its own educational policies. The state of Thuringia is the framework adopted by the German schools in Sharjah and Abu Dhabi.
German
Country of Origin: Germany 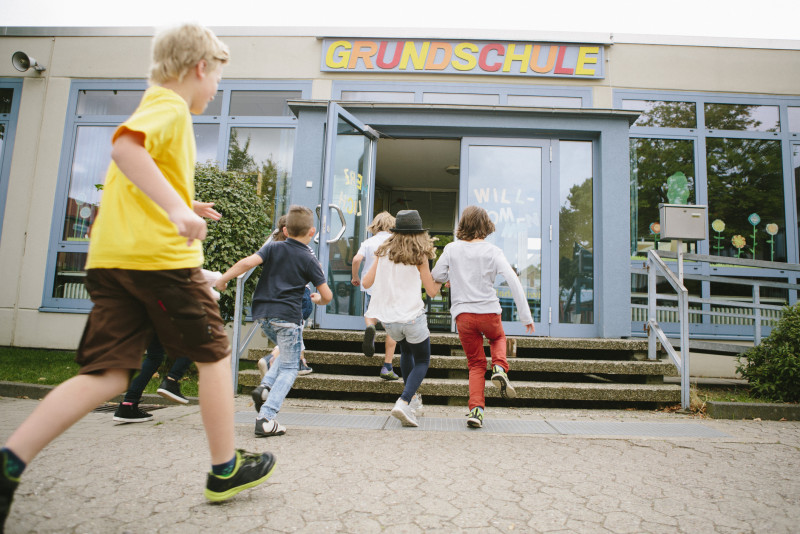 The exact education system varies throughout Germany because each state decides its own educational policies. Internationally schools will choose which state to be based upon.

In Germany most children, first attend 'Grundschule' from the age of six to ten.

German secondary education includes a number of types of school.

The first, the Gymnasium, is designed to prepare pupils for higher education and finishes with the final examination Abitur, after Grade 12, mostly year 13.

The Realschule has a broader range of emphasis for intermediate pupils and finishes with the final examination Mittlere Reife, after Grade 10.

The most traditional route into university has always been graduation from a Gymnasium with the Abitur; however this has become less common over time and many students enter with a subject-restricted qualification (a Fachgebundene Hochschulreife).

Even without any school leaving qualification, some states allow students to enter university if they present formal proof they can keep up with peer students. This may take the form of a test of cognitive functioning or passing the Begabtenprüfung ("aptitude test", consisting of a written and oral exam).

High school diplomas received from countries outside of Germany are in general not considered equivalent to the Abitur, but rather to a Realschulabschluss and therefore do not qualify the bearer for admission to a German university.

However, it is still possible for such applicants to be admitted to a German university if they fulfill additional formal criteria, such as a particular grade point average or points on a standardized admissions test.

These criteria depend on the school leaving certificate of the potential student and are agreed upon by the Standing Conference of the Ministers of Education and Cultural Affairs. For example, holders of the US high school diploma with a combined math and verbal score of 1300 on the SAT or 29 on the ACT may qualify for university admission.