The CBSE is often referred to in singular terms, but in fact a board of education for public and private schools, and offers two examinations - AISSE for students up to Grade 10, and the AISSC for Grades 11 and 12.
CBSE
Country of Origin: India 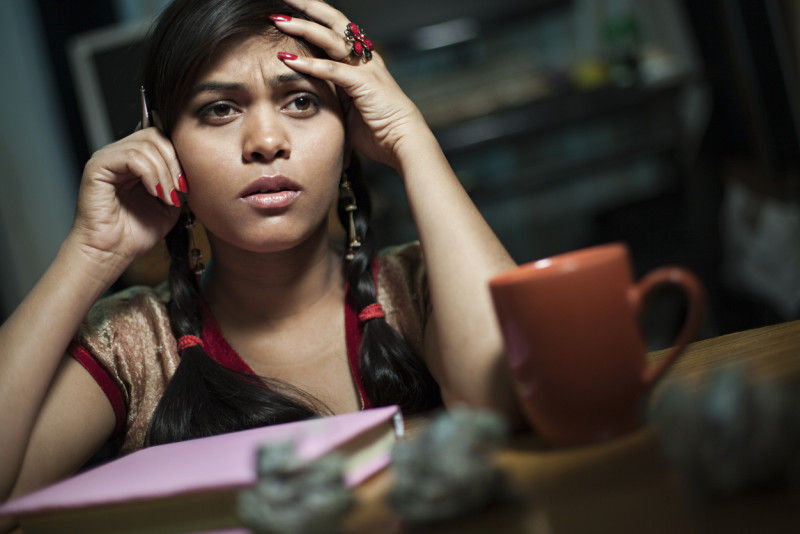 The CBSE is often referred to in singular terms, but is in fact a board of education for public and private schools, and offers two examinations - The All India Secondary School Examination (AISSE) for students up to Grade 10, and the All India Senior School Certificate (AISSCE), a curriculum and exam which is sat at the end of Grade 12.

The CBSE itself stands for the Central Board of Secondary Education and is recognised by the government of India. The ICSE, its main competitor, is not recognized.

The AISSE is the standard, Indian government backed secondary qualification for students taken between Grades 9 and 10 in CBSE-affiliated schools.

The CBSE conducts the AISSE during the period of March–April in the second year of study as part of Continuous and Comprehensive Evaluation (CCE) programme.

Successful candidates are awarded with the AISSE Secondary School Completion Certificate, a Statement of Marks and a Migration Certificate enabling students to continue to post-16 education.

The qualification is subject to ongoing change as CCE beds in and the CBSE focuses on reducing the stress for children caused by the rote learning required by AISSE's historical concentration on examinations. - SchoolsCompared.com

Currently the Class X Board examination is optional and designed so that no student can fail secondary education. The entire approach to qualifying is now based on experiential learning and a school determined mix of written, oral and practical testing rather than rote learning and independent Board examinations.

Grades are awarded according to student performance within two semesters of study each year, April-September and October to March), each with two formative assessments (general defined by the school) and a one summative test (which may or may note be a traditional examination).

Five subject blocks are studied, generally English, a Language (Native or Foreign), Mathematics, Sciences and Social Sciences. Each block contributes a maximum of 100 marks to the total available score of 500 marks.

Final scoring is weighted to 40% coursework and 60% to some sort of school determined summative testing.

Whilst all students will now be guaranteed to pass the AISSE, the scoring each student receives remains important because of its use by schools to stream students into post-16 study in vocational, Commerce or Scientific streams.

The All India Senior School Certificate (Examination) is the higher qualification studied for by students over a two-year period between the ages of 16 and 18 in CBSE schools. Results achieved by students in the AISSCE are used by universities in considering entrance to degree courses.

Entrance to the AISSCE is now automatic for children in Year 11 who wish to continue in further education, following the move to continuous comprehensive evaluation (CCE) in CBSE schools. CCE has not been introduced into the AISSCE.

One knock-on impact of the move to CCE has been to increase the importance of the AISSCE by driving/enabling more students to remain at school until the age of 18 as well as its now being the sole examination based benchmark for both employers and universities to gauge ability.

The AISSCE includes both academic and vocational streams to try and ensure that post-16 CBSE education has options able to meet the needs of lower and mixed ability children.

CBSE or the ICSE?

Proponents of ICSE claim it is less based on rote learning, and science than the CBSE examinations, delivering a more balanced syllabus of humanities, languages (including English over Hindi) and critical reasoning. "Whole child" development is frequently referred to. It is considered by many a harder course, largely because it is less prescriptive and therefore offers more academic freedom. Some consider the ICSE elitest because it is used predominantly by private schools, and perhaps because of its English language focus.

Precisely because it is less prescriptive, it is considerably harder to move schools if a student follows the ICSE than the CBSE. CBSE students benefit from courses that will be identical across schools (with standardized text books), and the choice of a significantly greater number of schools following it. In the UAE there are tens of schools offering CBSE. There are a handful of schools offering ICSE.

Versus: A Matrix to Choose

CBSE Cons
Lesser number of subjects compared to ICSE
More theoretical approach
Focus is mainly on maths and science
You pick a stream, instead of individual subjects in 11th and 12th such as Science, Commerce, Arts

ICSE Pros
Can follow any textbook of their choice
Equal focus on Language, Art and Science
Offers a larger variety of subjects to choose from
Favoured by those who are interested in more applied knowledge rather than rote learning

ICSE Cons
Greater focus on practical learning than CBSE , but not as much as IB or IGCSE
Curriculum considered to be tougher and more vast than CBSE
More number of subjects compared to CBSE