The GCE Advanced Level, or A Level, is a secondary school leaving qualification in the United Kingdom and an international school qualification worldwide. It is widely accepted by universities around the world.
A Level
Country of Origin: United Kingdom 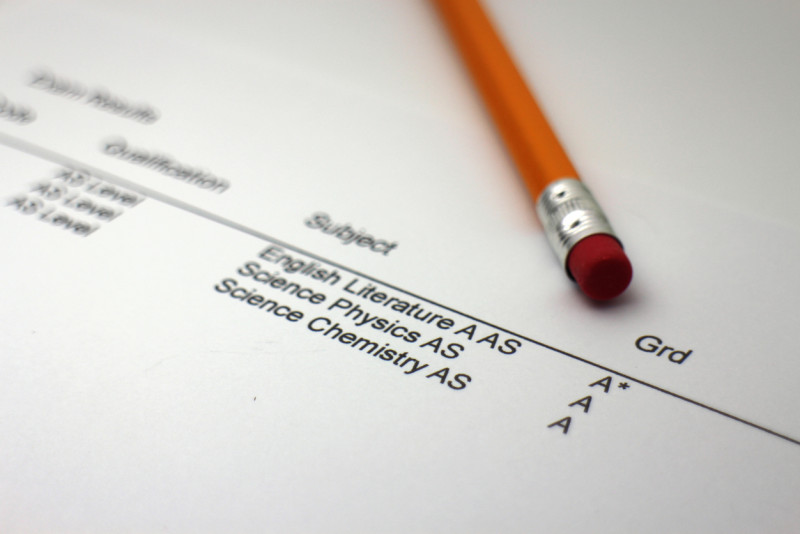 To its advocates the A' Level is the gold standard for post-16 education. To its detractors, it demands too much focus, too early.

There is no doubt as a qualification it delivers the goods when it comes to university entrance. The exam is widely accepted and widely respected at tertiary institutions around the world.

Students normally sit three A' Levels, but some sit four, and others as few as two. This would still deliver the points required for some UK universities - and pretty much every UAE institution which often accept lower level GCSEs and AS Levels.

Largely as a result of this specialisation, over the last five years the International Baccalaureate has begun to nip at the A' Levels heels. You can read more of IB versus A level in articles across the site, but the key to which one to choose lies with the student: Does he or she want to specialise, or does he/she enjoy and perform equally well at science, art, languages, and social science?

IB students take six subjects, three at higher level and three at standard level. These subjects are studied for two years and are examined at the end of that two year period.

New AS and A levels have been taught from September 2015. The first results for the new AS levels came in 2016, and for the A levels will come this year (2017). Further subjects will be introduced over the following two years.

The new A' and AS levels move the qualifications closer in many ways to the original A' Level examination, and is part of a process to allow greater differentiation between the most able students.

The main features of the new qualifications are:

Timetable for the new A' Levels