What Is A Community School?

What Is A Community School?
By C Hoppe 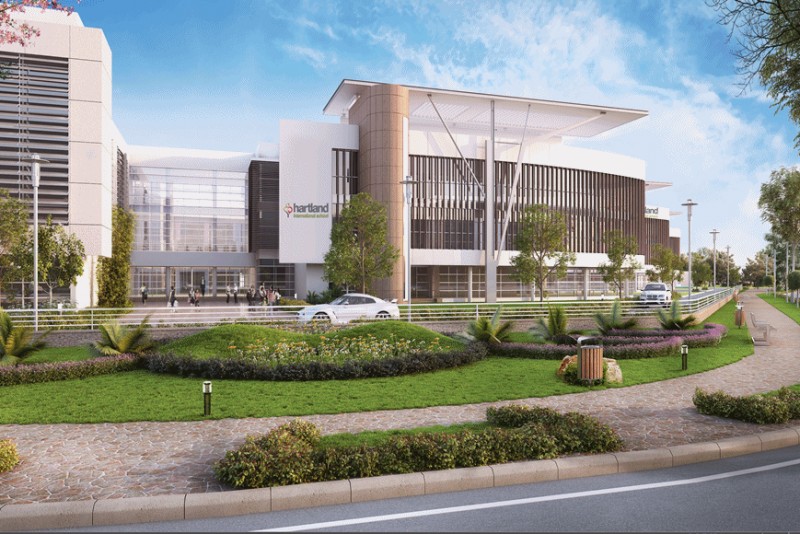 What is a 'community school?' And, does it differ from a ' school community?'

Do the same rules apply here in the UAE where the majority of the population is an ex-pat, as say, in our home countries? Are schools communities even more important in the absence of family and traditional support networks?

Whichschooladvisor.com asked executive diector at Hartland International Mrs Jenny Steven “does a school create a community, or is a school a legitimate community in its own right?”

Perhaps the first point to make is that their child’s school is often one of the most important communities a parent has. This can be particularly so for ex-pats, who are living in a country where they have no family and few, if any, friends. They form a community from within the school often at second-hand, by getting to know the mums and dads of the children who invite their own children to their home or to parties. Before the parent knows it, they have a circle of acquaintances some of whom become friends. It’s not a community in the conventional sense, and it can draw in people from a wide range of other residential communities, but those friends made through one’s children can sometimes last for life, way beyond one’s child’s time in the school.

Sometimes the existence of a school can help a community to form round it, or even make it do so. Where this does happen, it’s usually with a primary or very small school.

Why? To make ends meet and to run at a profit schools need to recruit outside their local community. There are very few existing communities in Dubai that on their own can guarantee a local school enough new pupils every year. Remember schools just don’t take one dip in to a pool of pupils and leave it at that; they need to do the same thing every year.

Putting bluntly, how many communities produce enough babies a year to fill a year group in a big school? Plus you have to remember that a number of parents living in the community will have their children at other schools and not wish to disrupt their education, or have a loyalty towards another, out-of-community school.

So yes, a school can be the grit around which the pearl of a community forms, but it’s usually going to be a fairly small piece of grit. Of course, there are exceptions, as there are to every rule. A truly excellent school can act like a magnet attracting people in very large numbers into the community it serves, in which case it can be a real piece of grit.

Does the school itself become a community? Again, the answer is yes, the more so the longer the school exists and these parental friendships start to flourish. Yet the picture is not always entirely rosy. Take the pupil who’s a good sportsman or woman. Their school wants them to play for the school, but sometimes there’s a sports club in the local community that wants the child to play for them. Do you choose the community of the school, or the community of where you live? The same difficult choices can occur in a range of activities such as drama or music.

But there’s one overwhelming truth about any good school. It breeds a loyalty in its parents and a pride in the school in its parents and its pupils. ‘Community’ is the wrong word to use about a school. They don’t generate the same kind of love and loyalty you might feel towards the place you were born and brought up. The feelings your school generates are much more like those you feel towards the soccer team you support- a loyalty and a sense of belonging that you carry with you. For example, as a newcomer I’ve been surprised by how often the presenters on ‘Dubai Eye’ radio who were born or brought up in Dubai mention the school they were at, not where their parents lived.

This whole question of schools and communities raises the issue of what a community really is. Is it the place where you live? I say good morning and good evening to other people in the lift where I live, but I don’t know any of them. For many of us, the most real community in our lives is firstly our family, secondly our place of work and thirdly the school our children attend.