What Exactly is the Montessori Curriculum?

What Exactly is the Montessori Curriculum?
By WhichSchoolAdvisor.com 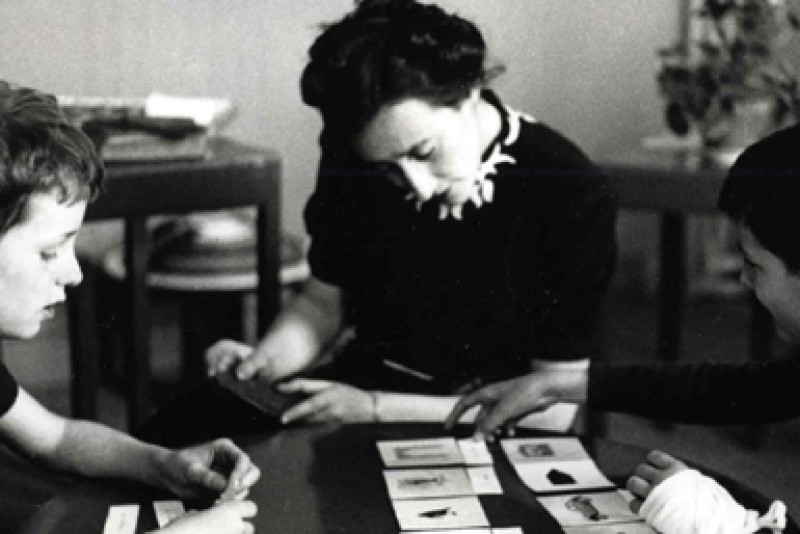 Note: In 1967, the US Patent Trademark Trial and Appeal Board ruled that "the term 'Montessori' has a generic and/or descriptive significance." Therefore, in the United States and elsewhere, the term can be used freely without giving any guarantee of how closely, if at all, a program applies Montessori's work.

The framework is said to be practiced in an estimated 20,000 schools worldwide, serving children from birth to eighteen years old. How strictly is follows the principles will of course depend on each school. It is one of the most widely quoted frameworks in the UAE.

Montessori schools should be characterized by an emphasis on independence, freedom within limits, and respect for a child’s natural psychological development, as well as technological advancements in society. Although a range of practices exists under the name "Montessori", the Association Montessori Internationale (AMI) and the American Montessori Society (AMS) cite these elements as essential, and if you want to gauge how strictly your school is following Montessori look for the following:

- Mixed age classrooms, with classrooms for children aged 2½ or 3 to 9 years old by far the most common
- Student choice of activity from within a prescribed range of options
- Uninterrupted blocks of work time
- A Constructivist or "discovery" model, where students learn concepts from working with materials, rather than by direct instruction

Montessori education is fundamentally a model of human development, and an educational approach based on that model. The model has two basic elements. First, children and developing adults engage in psychological self-construction by means of interaction with their environments.

Second, children, especially under the age of six, have an innate path of psychological development. Based on her observations, Montessori believed that children at liberty to choose and act freely within an environment prepared according to her model would act spontaneously for optimal development.

It is based on the following human tendencies:

In the Montessori approach, these human tendencies are seen as driving behavior in every stage of development, and education should respond to and facilitate their expression.

Ages birth to three - Infant and Toddler Programs: Montessori classrooms for children under three fall into several categories, with a number of terms being used. A "Nido", Italian for "nest", serves a small number of children from around two months to around fourteen months, or when the child is confidently walking. A "Young Child Community" serves a larger number of children from around one year to two-and-a-half or three years old. Both environments emphasize materials and activities scaled to the children's size and abilities, opportunities to develop movement, and activities to develop independence. Development of independence in toileting is typically emphasized as well. Some schools also offer "Parent-Infant" classes, in which parents participate with their very young children.

Ages three to six - Preschool and kindergarten Montessori classrooms for children from two-and-a-half or three to six years old are often called Children’s Houses, after Montessori’s first school, the Casa dei Bambini in Rome in 1906. This level is also called "Primary". A typical classroom serves 20 to 30 children in mixed-age groups, staffed by one trained teacher and an assistant. Classrooms are usually outfitted with child-sized tables and chairs arranged singly or in small clusters, with classroom materials on child-height shelves throughout the room. Activities are for the most part initially presented by the teacher, after which they may be chosen more or less freely by the children as interest dictates. Classroom materials usually include activities for engaging in practical skills such as pouring and spooning, materials for the development of the senses, math materials, language materials, music and art materials, and more.

Ages six to twelve - Elementary Classrooms: Classrooms for this age are usually referred to as "Elementary", and can range in size from very small up to 30 or more children, typically staffed by a trained teacher and one or more assistants. Classes usually serve mixed-age six- to nine-year old and nine- to twelve-year old groupings, although six- to twelve-year old groups are also used. Lessons are typically presented to small groups of children, who are then free to follow up with independent work of their own as interest and personal responsibility dictate. The scope of lessons and work in the Elementary classroom is quite broad. Montessori used the term "cosmic education" to indicate both the universal scope of lessons to be presented, and the idea that education in the second plane should help the child realize the human role in the interdependent functioning of the universe. Classroom materials and lessons include work in language, mathematics, history, the sciences, the arts, and much more. Student directed explorations of resources outside the classroom, known as "going out" in Montessori, are an integral element of the Elementary work.

Ages twelve to eighteen - Middle and High School: Montessori education for this level is less well-developed than programs for younger children. Montessori did not establish a teacher training program or a detailed plan of education for adolescents during her lifetime. However, a number of schools have extended their programs for younger children to the middle school and high school levels. In addition, several Montessori organizations have developed teacher training or orientation courses and a loose consensus on the plan of study is emerging.

American Montessori Society: An Introduction to...
The International Montessori Association
Wikipedia: An overview