UK's Oxford University Opens Up About Admissions
By C Hoppe 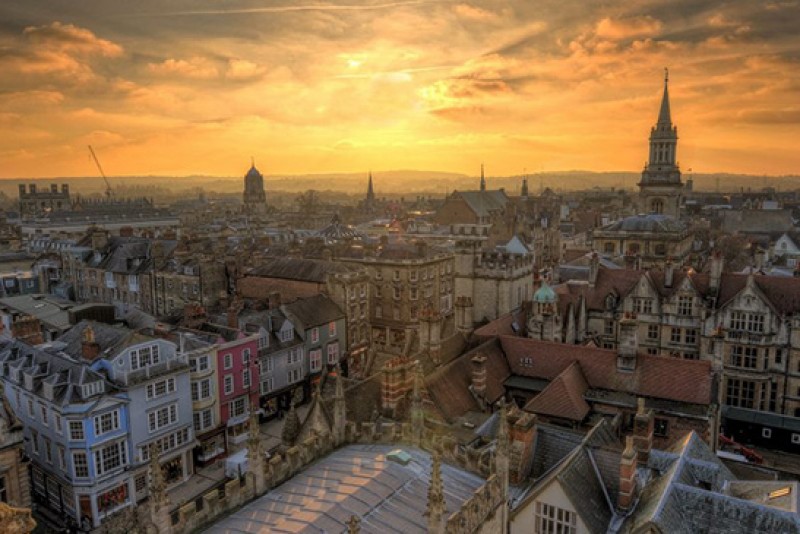 To mark the deadline for the 2015 Oxford admissions, and the start of the university undergraduate admissions cycle, one of the UK's top universities has published a selection of interviews with its tutors.

According to the Guardian the institution hopes to dispel some of the myths surrounding its undergraduate admissions process. In addition to two interviews, various tests and personal statements, tutors also take into consideration teacher feedback and previous exam results.

Samina Khan, acting director of undergraduate admissions at Oxford, said, “interviews are not about reciting what you already know – they are designed to give candidates a chance to show their real ability and potential, which means candidates will be encouraged to use their knowledge and apply their thinking to new problems in ways that will challenge them and allow them to shine."

He went on to say,"Tutors simply want to see how students think and respond to new ideas. We know there are still lots of myths about the Oxford interview, so we have put as much information as possible out there to allow students to see behind the hype to the reality of the process.”

Prospective students can expect deliberately provocative questions and others designed to show their depth of knowledge. Sample questions published included: 'How much of the past can you count?' And, 'An experiment appears to suggest Welsh speakers are worse at remembering phone numbers than English speakers – why?'

"The two interviews that most Oxford applicants go through are likely to be an unusual experience for many of them. So we want to show students what they are really like so they aren’t put off by what they might have heard,” said Khan.

Detractors remain adamant that Oxford's over reliance on interviews remains a problem. Either way, the university expects to interview 10,000 students in December for their 3,200 available 2015 places.